Nexans Norway has been awarded a contract for the supply and installation of export cables for the Seagreen 1 offshore wind farm, after being chosen as a preferred supplier in 2019.

Nexans Norway plans to use its cable-laying vessel Aurora to install the subsea export cables. The vessel is currently under construction at Ulstein Verft.

The company’s Seagreen 1 contract is supported by a NOK 1.6 billion (around EUR 153 million) guarantee coverage from the Norwegian Export Credit Agency (GIEK). GIEK is also guaranteeing parts of the financing of the cable-laying vessel.

“GIEK has contributed financially to the development of a number of projects where we have supplied cables. This has been important for project realization and of great support to us as an exporter of Norwegian competence and technology to the global market,” said Ragnhild Katteland, Nexans Norway CEO. 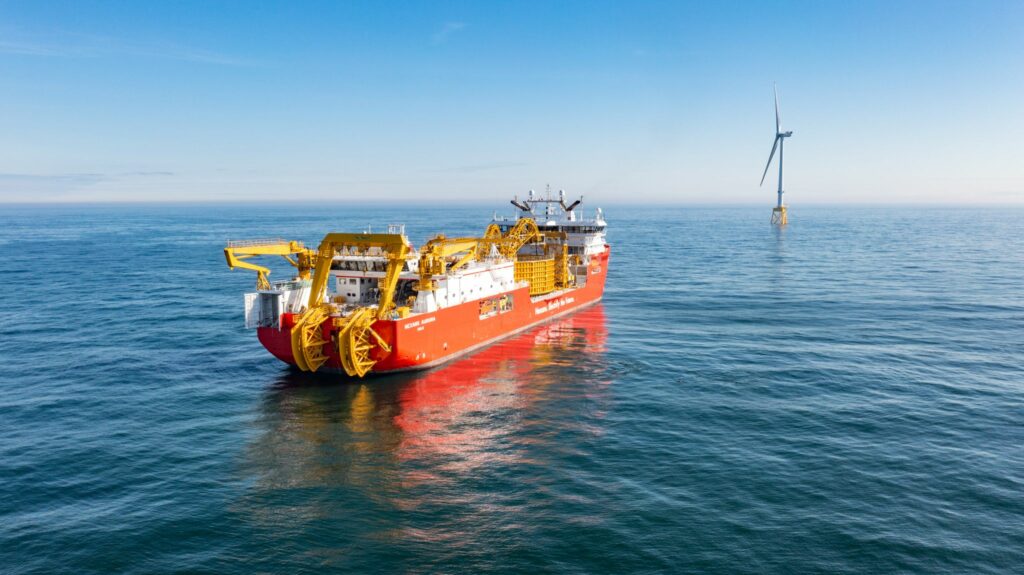