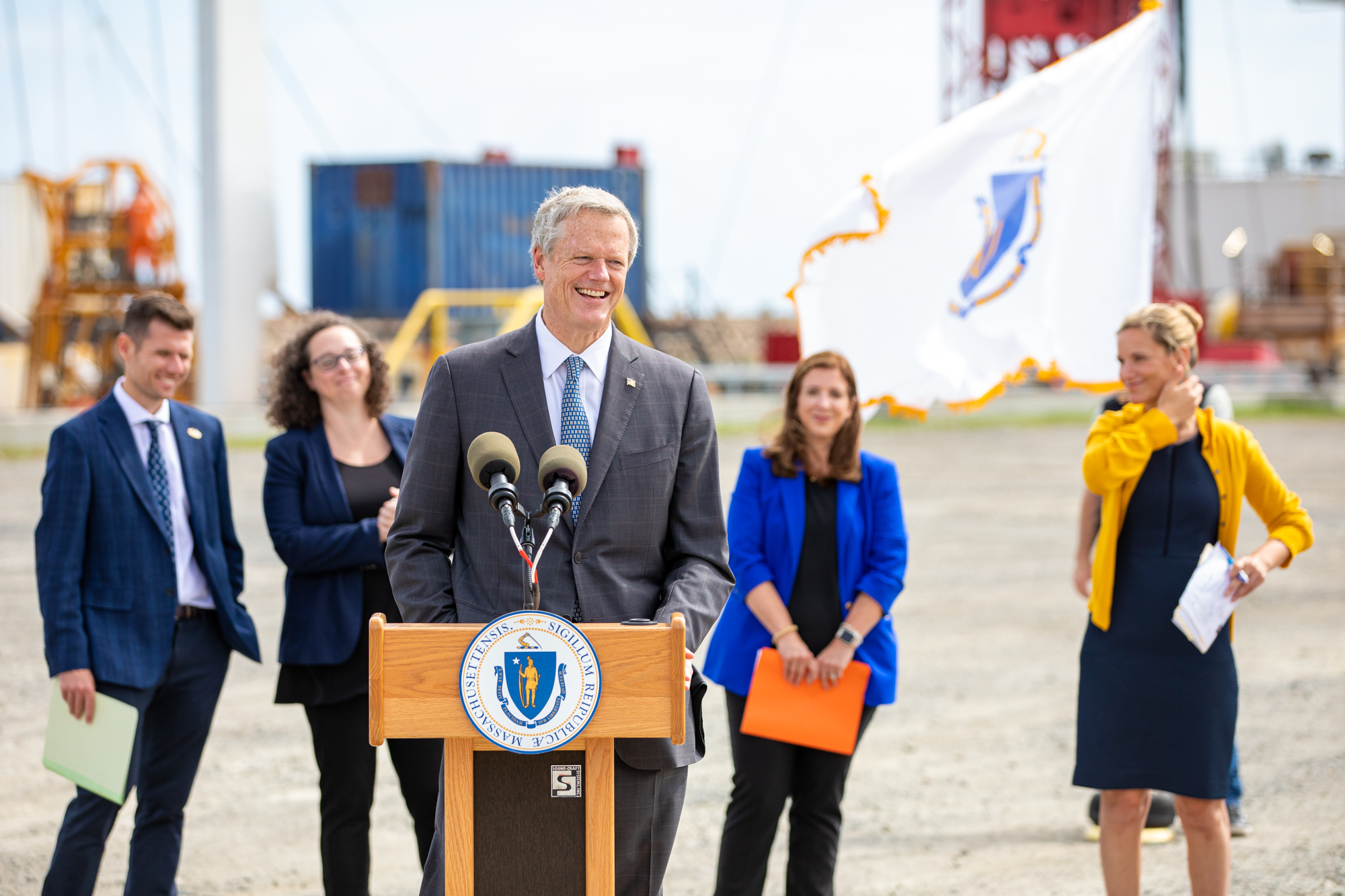 The #SignMAClimateBill hashtag on social media has emerged (once again) in Massachusetts over the past several days as the State House-Senate conference returned an amended bill to Governor Charlie Baker for signing, after the Governor sent the previous version of the proposed legislation back to the policymakers, with amendments.

Organisations and the public are urging the Governor to enact the new bill, heavily focused on offshore wind and electric vehicles, as Baker now has until 11 August to do so, following additional amendments and the approval by the State House and Senate on 31 July.

The hashtag #SignMAClimateBill first emerged in early 2021, when Massachusetts’s legislation on 2050 net-zero policy was moving between the legislature and the Governor, who then signed the (amended) bill in March last year.

The urgency around Governor’s signing of the bill comes as his potential decision not to do so could put a halt to the legislation since the last day of July was also the last day the House and the Senate could hold a formal session, leaving no room to intervene in the case of the Governor’s decision to veto the bill.

Moreover, there is uncertainty over whether Governor Baker will enact the bill since some of the amendments he proposed were rejected by the state’s lawmakers.

The new legislation – first passed as bill H4524 titled Advancing offshore wind and clean energy and then replaced and sent to the Governor to be enacted as H5060 (Driving clean energy and offshore wind) – is deemed by some to be the most comprehensive bill of this kind which would facilitate taking concrete steps toward reaching the state’s 2050 climate goals.

The Governor returned the bill with several amendments, most notable for offshore wind being the one removing the requirement for new projects to have a cheaper price tag on the power they would produce.

This has been retained by the state legislature.

H5060 also puts the Department of Energy Resources in charge of the solicitiation process, in coordination with the distribution companies.

The Department of Energy Resources, in consultation with an independent evaluator, is also responsible for issuing a final, binding determination of the winning bid, with the final contract executed subject to review by the Department of Public Utilities.

The new bill also aims to spur the development of the supply chain, job creation, inclusivity, and environmental efforts through offshore wind.

The Department of Energy Resources will give preference to proposals that demonstrate benefits from capital investments in the domestic supply chain, specifically in manufacture, fabrication and assembly of components for the offshore wind industry.

Projects that avoid and minimise negative environmental and socioeconomic impact, as well as those that bring firm plans for local employment through labour agreements and additional benefits to low-income communities, will also be preferred.

To boost its offshore wind development and the benefits that come with it, the new bill also sets up an offshore wind industry investment programme administered by the Massachusetts Clean Energy Center, in consultation with the Department of Revenue.

The new legislation also enables establishing a Massachusetts Offshore Wind Industry Investment Trust Fund, managed by the Clean Energy Center, which would award grants and loans for upgrades to the infrastructure needed to support offshore wind construction and operation, as well as for training and education to build the local workforce.