GreenSpur Wind, the UK-based company that has developed a new generator for the global offshore wind market, and Niron Magnetics, the US company pioneering the world’s first high-performance, rare earth-free permanent magnets, have announced a milestone in developing a new, lighter, rare-earth-free generator solution for the offshore wind market.

According to the Ocean Renewable Energy Action Coalition (OREAC), offshore wind is forecast to reach 1,400 GW by 2050 and will be a crucial component in the transition to net-zero emissions. However, the industry’s reliance on expensive, supply-constrained rare earth magnets, historically considered essential components in generators for wind turbines, has created a barrier to rapid progress.

”However, we employ a unique and highly innovative axial-flux architecture that makes the use of rare-earth-free magnets possible. Our patented concept can eliminate the risks associated with supply chain constraints and volatile pricing.”

Past iterations of the GreenSpur generator had attracted interest, but there were concerns about its mass. Keeping generator mass within the same range as existing machines is important, as adding weight requires more structural support, which increases cost, the developers said.

By designing with Niron’s Generation 1 Clean Earth Magnet™, which is said to offer significantly stronger magnetic performance than the ferrites used in its earlier generator designs, GreenSpur developed a new 15 MW generator.

Based upon initial non-optimized results, the new generator delivers a significant 56 per cent reduction in mass, the companies said.

”Device designers and manufacturers take our technology and realize its impact. By working with GreenSpur, we have been able to demonstrate what can be achieved with our Generation 1 technology in wind applications, with innovative materials and innovative device design coming together to enable a potentially transformative solution for the offshore market.”

Supported by an Innovate UK grant, the new 15 MW generator design was reviewed by ORE Catapult, the UK’s leading technology innovation and research center for offshore renewable energy. The review confirmed that GreenSpur’s 15 MW generator design is now able to meet the mass and efficiency targets required by the market.

”We have worked with GreenSpur in support of their hugely innovative and disruptive technology for several years. Although there was interest in a rare earth-free solution, there were concerns that their generator would be too heavy,” said Tony Quinn, Director of Technology Development at ORE Catapult.

”However, with Niron’s novel rare earth-free magnet, GreenSpur is able to show attractive mass and efficiency targets and a credible solution for consideration within a next generation turbine. We are now helping GreenSpur and Niron to present this opportunity to OEMs, developers, and strategic investors. The aim is to create an industry consortium with the right combination of players to bring this offering to market.”

Work to form the consortium is underway, the companies said.

”The risk that the rare earth magnet supply chain poses to international offshore wind is existential. For the first time, we have a path that takes this risk out of the equation,” Hine said. 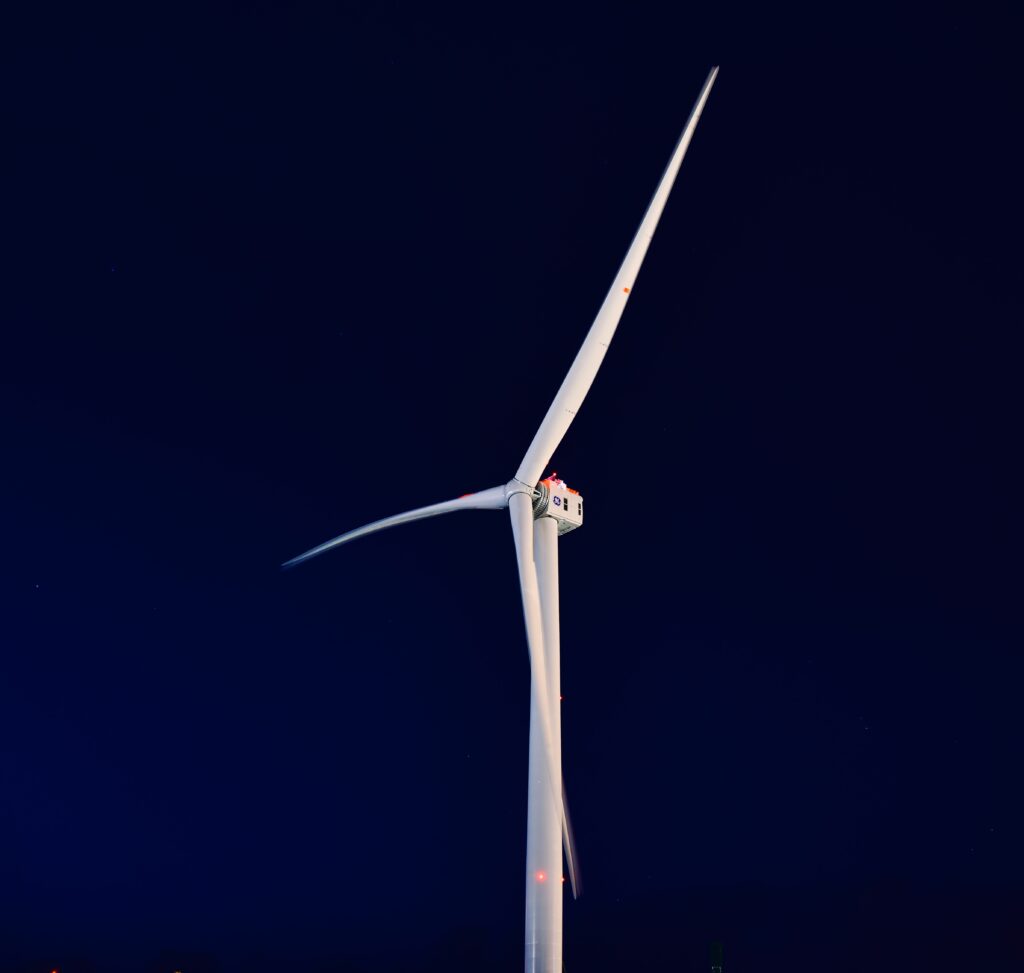