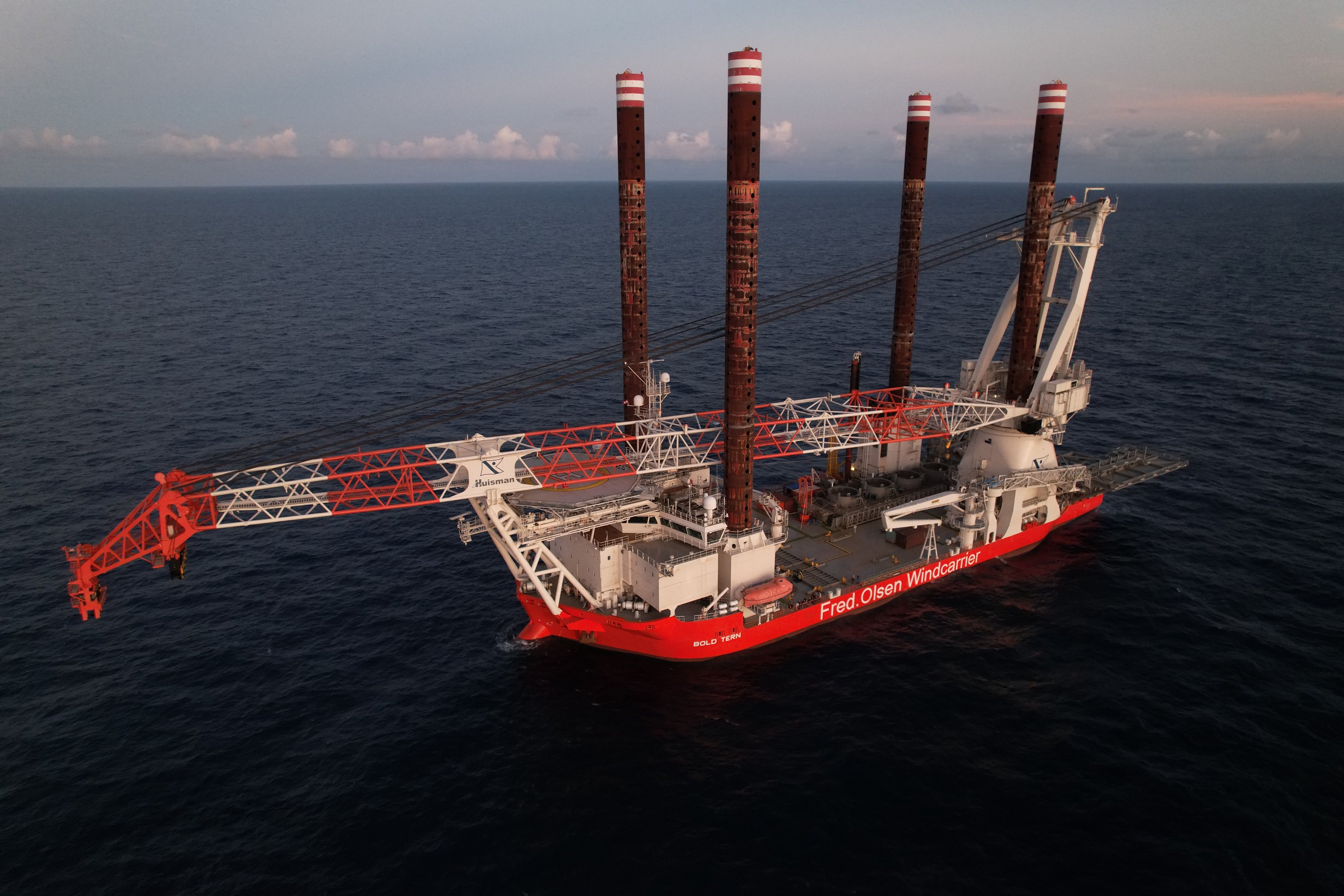 Fred. Olsen Windcarrier’s newly upgraded vessel Bold Tern has arrived in Taiwan after being fitted with a brand new crane with a bigger lifting capacity.

The new 1,600-tonne Huisman leg encircling crane on board Bold Tern was commissioned earlier this month at Keppel FELS yard in Singapore, where the vessel underwent upgrades, including additional improvements to the deck space and stability.

The vessel is now able to install the 13-15 MW turbines, but also bigger turbines if they come to market, according to Fred. Olsen Windcarrier. 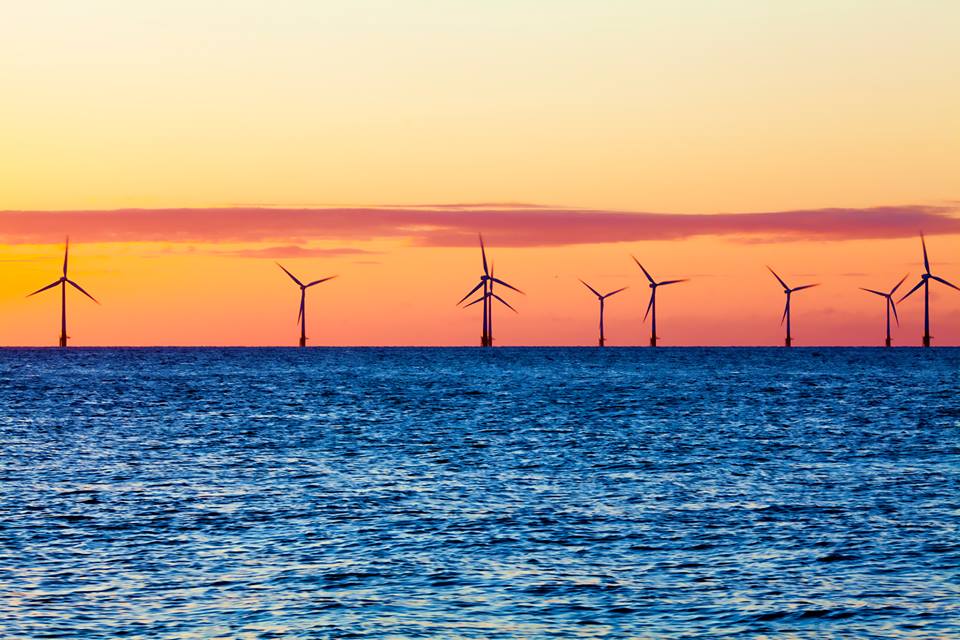