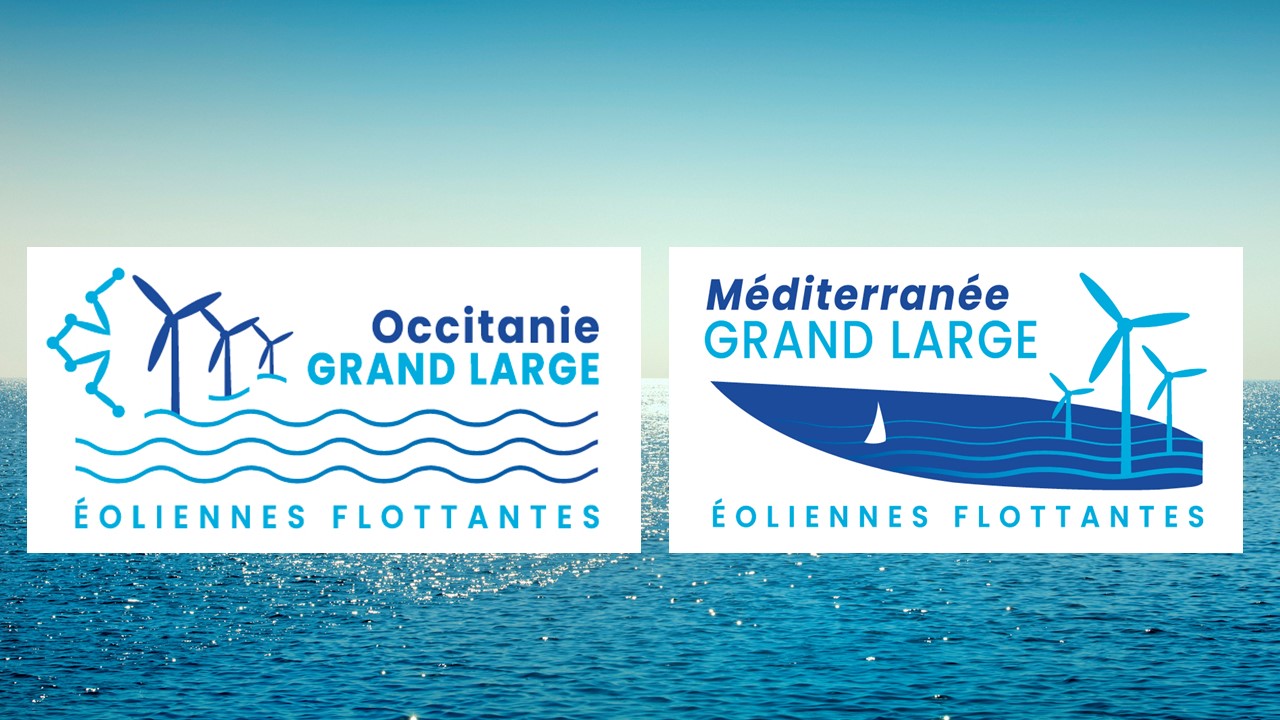 The company has submitted the bids jointly with Maple Power, a joint venture between CPP Investments and Enbridge Inc.

As reported, France launched tenders for the development of two 250 MW floating wind farms in the Mediterranean Sea back in March.

The two wind farms are also planned to subsequently be supplemented by two extensions of 500 MW each, located nearby.

If the results of the studies rule out this location, the second wind farm will be located in an area some 24 kilometers off Roussillon.

In addition, technical and environmental studies are continued in an area located in the center of the Gulf of Lion, more than 34 kilometres from the coast.

Last year, France launched a tendering procedure for a 250 MW floating wind project offshore Brittany. The consortium of EDF Renewables and Maple Power is one of the developers pre-selected to compete for the right to build what would be France’s first large-scale floating wind farm.