BW Ideol has signed an agreement with the consortium made of EDF Renouvelables and Maple Power to cooperate on the design of floating foundations for the AO6 floating offshore wind tender in the French Mediterranean.

This call for tender relates to two sites with a capacity of 250 MW each. Combined, these two projects should produce the equivalent of the domestic electricity consumption of approximately one million inhabitants.

The candidates submitted their pre-selection file on 23 May.

”This second technological collaboration with the teams of EDF Renouvelables and Maple Power – after an initial cooperation within the framework of the Bretagne Sud call for tenders (AO5) – attests to the complementarity of our respective teams and the excellent collaboration between them,” Paul de la Guérivière, CEO of BW Ideol, said.

”BW Ideol is therefore ready, once the pre-selection of tenderers announced, to work alongside its partners in order to submit the best possible offer.”

This call for tenders was launched by French Prime Minister Jean Castex on 14 March, a month after French President Emmanuel Macron announced a target of 40 GW of offshore wind power by 2050.

EDF Renouvelables is a subsidiary of the EDF group, and Maple Power is a joint venture between CPP Investments and Enbridge Inc. 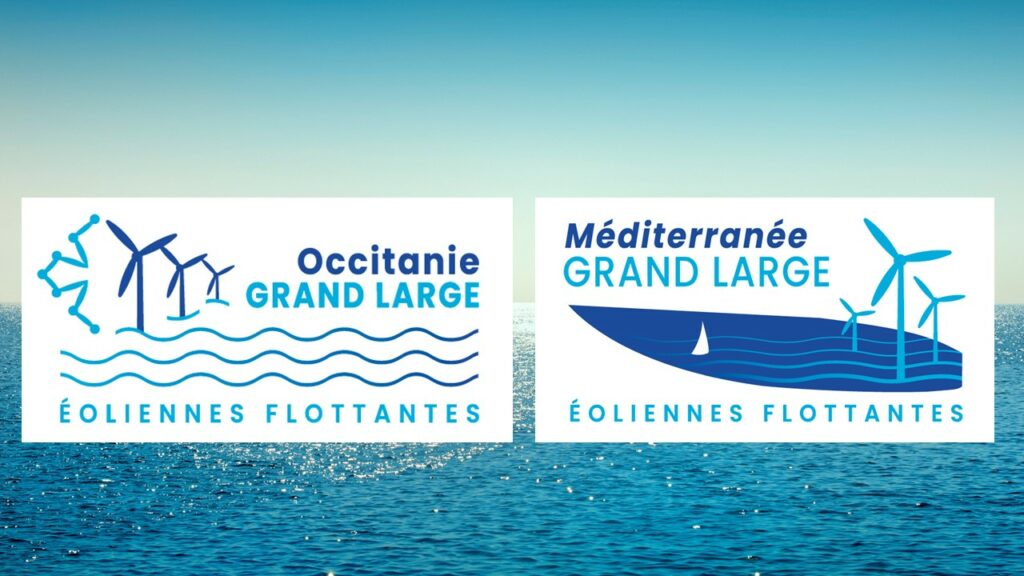