The Danish Energy Agency (DEA) is preparing to issue a call for tenders for technical advice and assistance related to the establishment of the North Sea Energy Island on or around 18 May.

The DEA plans to contract one technical advisor / team of advisors for advice in the area of offshore constructions, electrical transmission equipment, large and complex building and construction tasks, environmental conditions and sustainability, budgeting and budget management, and tendering processes under EU legislation.

The agency plans to open the tender on 18 May and set the deadline for receipt of tenders to 23 June.

Denmark plans to build two energy islands that will serve as power hubs for multiple offshore wind farms: an artificial energy island in the North Sea and another on the existing Bornholm Island in the Baltic Sea.

The North Sea Energy Island will be an artificial island constructed 80 kilometres from the shore of the peninsula Jutland. Around 200 wind turbines with a combined capacity of 3 GW are expected to be installed in the first phase of the project by 2030.

At maximum capacity of 10 GW, the hub will be able to power 10 million European households with clean energy from its surrounding wind farms. 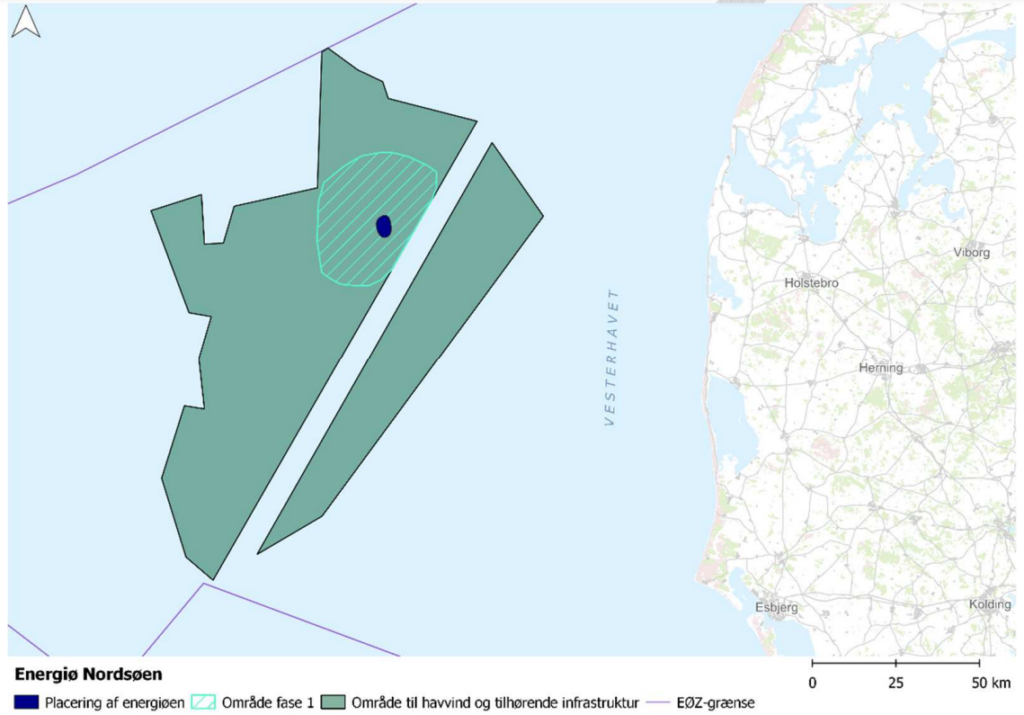