Ørsted and Eversource have announced that HeliService International Inc. has been awarded the contract for helicopter crew change operations for the two companies’ joint venture offshore wind projects in the Northeast United States.

HeliService International Inc. will use the Leonardo AW169 helicopters to support Ørsted and Eversource’s offshore wind operations in the Northeast United States.

Assembled on the Leonardo Helicopters assembly line in Philadelphia, the helicopters will support crew transfer and hoisting at the South Fork Wind, Revolution Wind, and Sunrise Wind offshore wind farms during construction.

The helicopters are powered by two Pratt and Whitney PW210 series engines and are capable of crew transport as well as utilizing a hoist system to lift wind technicians to and from the top of wind turbines.

The agreement is the first helicopter contract to support the United States offshore wind industry and will create jobs and economic development in both helicopter assembly and future operations, said Ørsted and Eversource.

The contract is expected to bring approximately USD 1.8 million (about EUR 1.6 million) of investment to the Quonset State Airport in North Kingstown, Rhode Island in the form of new infrastructure and equipment and is said to lead to the creation of multiple jobs.

“Offshore wind has tremendous potential to create well-paying jobs in communities across the country. As we continue to transition to a new, clean energy future – one powered by the untapped potential of renewable energy – we are once again making good on our promise to help create a new supply chain here at home that will benefit American workers for years to come,” said Julia Bovey, Director of Offshore Wind External Affairs at Eversource.

HeliService has recently also secured a contract with Leonardo S.p.A for the delivery of two additional AW169 helicopters to support Vestas on its offshore wind projects in Taiwan. 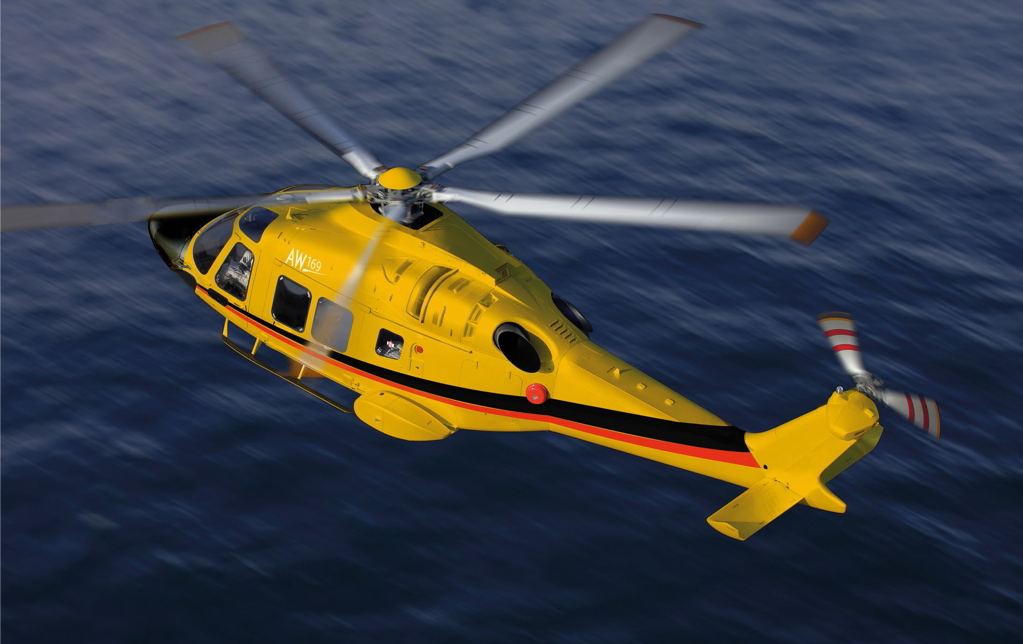