The offshore geophysical survey will be conducted over a 3.5-month period, beginning on 26 March and ending on 15 July 2022.

Marine surveyor GeoXYZ will deploy its vessel Geo Ocean III which will be towing a cable up to approximately 75 metres behind at depths of up to three metres below sea level.

To remind, TotalEnergies and GIG’s 1.5 GW project proposal was selected by the Crown Estate last year, together with five other projects.

For the lease, the two companies have committed to an investment of GBP 83,000 (around EUR 95,000) in an annual option fee during the development phase.

Located approximately 60 kilometres East of the Humber Estuary, the site is in the Eastern Regions zone in the Crown Estate’s Offshore Wind Leasing Round 4. 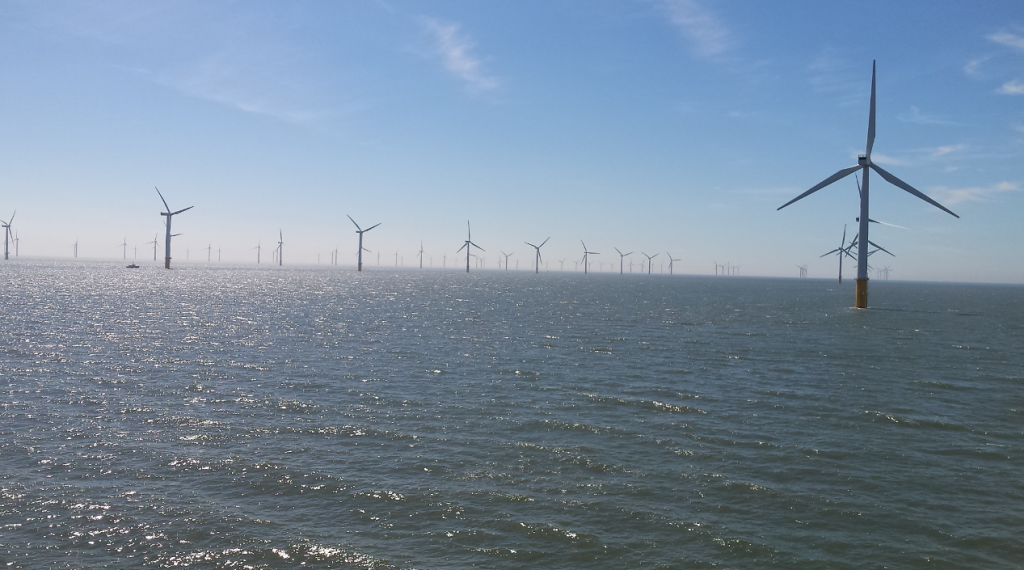