A consortium comprising McDermott and Global Energy Interconnection Research Institute and C-EPRI Electric Power Engineering (GEIRI / C-EPRI) has been awarded a contract for offshore and onshore converter stations for the German BorWin6 offshore grid connection which will be delivered by TenneT to link 980 MW of offshore wind capacity to the German grid.

“With regard to the high expansion targets for offshore wind energy in the North Sea, we are pleased that an international consortium was able to prevail in our tendering procedure. Even though this consortium is new to us, it has a lot of experience in the offshore as well as the high-voltage direct current transmission (HVDC) business”, said Tim Meyerjürgens, COO of TenneT.

The US-headquartered McDermott said that this was its largest ever renewable energy contract.

GEIRI / C-EPRI’s scope includes the engineering, manufacture, supply, installation supervision and commissioning of the HVDC system for the onshore and offshore converter stations.

TenneT issued a tender notice for the design, manufacture, installation, and commissioning of the converter stations for the BorWin6 grid link in December 2020, followed by the export cable tender in June 2021, with a contract for the latter set to be awarded this summer.

To connect the offshore converter station, called BorWin kappa, with the station on land, the project’s cables will be installed along a 235-kilometre-long route.

TenneT will connect the offshore wind turbines from the German North Sea directly to BorWin kappa via 66 kV three-phase cables. This eliminates the need of transformer stations that were previously necessary in every wind farm, the transmission system operator (TSO) said and added that 155 kV three-phase cables are also not required to connect TenneT’s offshore platform with that of the wind farm, which leads to big cost savings.

Located in the North Sea Cluster 7, BorWin6 is the last offshore grid connection system to be implemented by TenneT in the German North Sea with 320-kilovolt technology. The technological leap to 525 kV and a transmission capacity of 2 GW will be implemented in future projects, TenneT pointed out.

BorWin6, scheduled to go into operation in 2027, will collect three-phase current generated at an offshore wind farm to be selected in Germany’s next auction round, which will then be converted into direct current by the BorWin kappa converter platform and transported to the mainland in Büsum via an export cable that will be approximately 189 kilometres long.

From Büsum, the electricity will be transported to the BUTL grid connection point near Büttel via an approximately 46-kilometre underground cable.

BorWin6 was initially planned with a connection capacity of 930 MW, however; in the technical planning TenneT was able to increase the capacity by 50 MW, the TSO said. 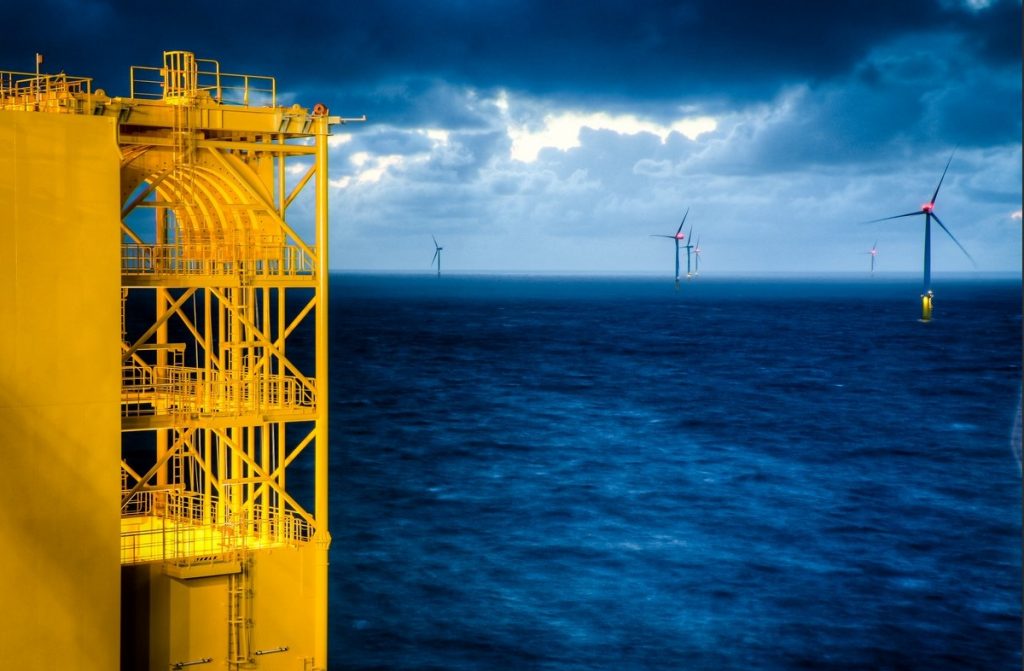