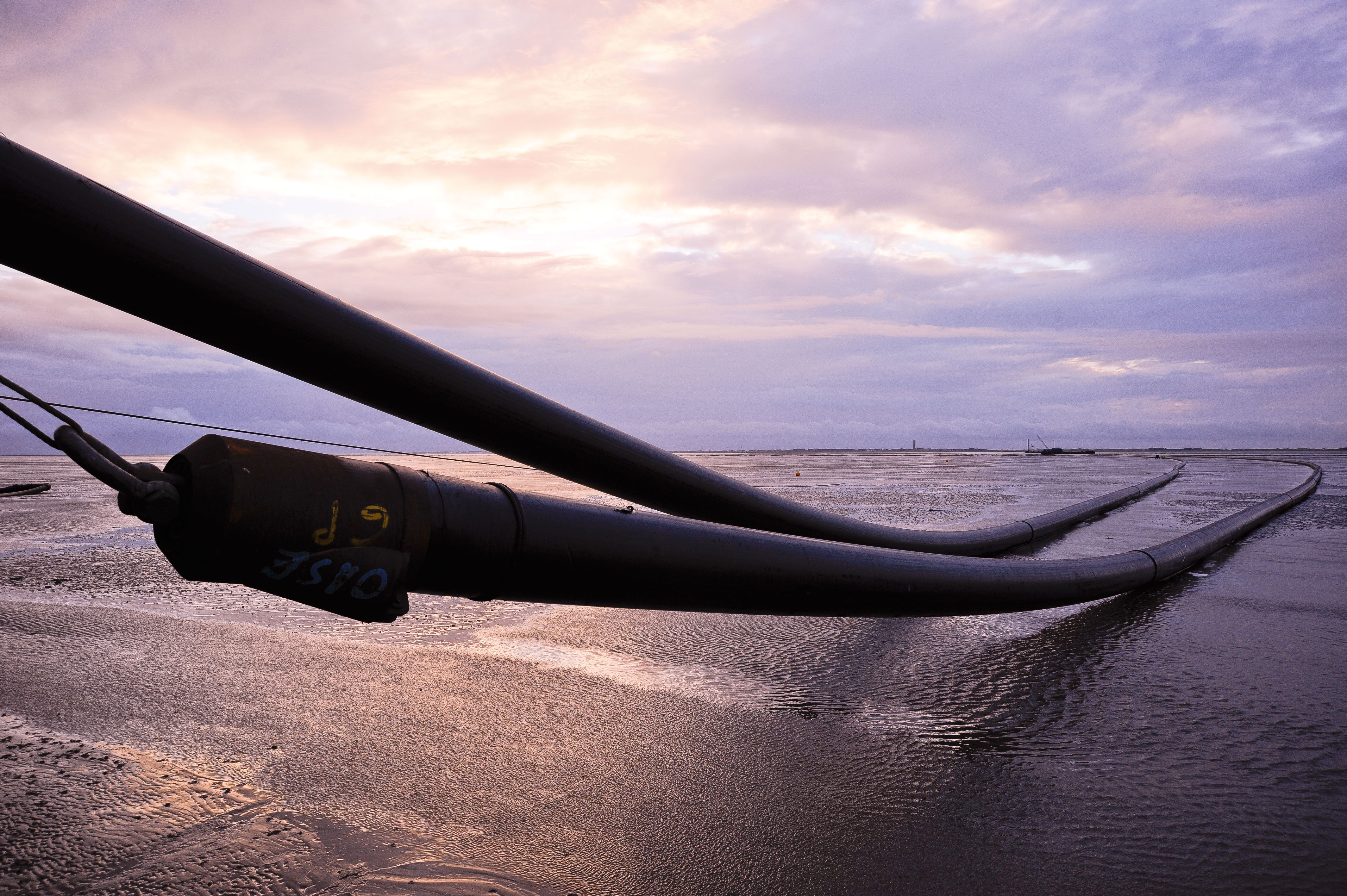 The Dutch State Secretary for Economic Affairs and Climate Policy, Dilan Yeşilgöz-Zegerius, has announced the start of spatial planning procedures for cable routes that would connect more than 10 GW of the country’s planned additional offshore wind capacity to the national grid.

In a letter sent the House of Representatives on 2 December, State Secretary Yeşilgöz-Zegerius informed the government of commencing investigations of grid connection routes for further 10.7 GW of installed offshore wind capacity the country plans to add by 2030, nearly twice the previously planned target.

Last month, the Ministry of Infrastructure and Water Management issued an Additional Draft North Sea Programme 2022 – 2027 which increases the Dutch target from the current 11.5 GW to 22.2 GW of operating offshore wind capacity by 2030 by proposing to develop additional 10.7 GW in order to meet the EU’s current goal of reducing CO2 emissions by 55 per cent by 2030 compared to the 1990 levels.

The procedure for a cable connection through the Wadden Sea, which will be included in the new spatial programme, has already started. Options for a cable from the already planned wind energy area to the north of the Wadden Islands are examined in conjunction with a cable route for the new 5-East wind energy area. The current plan is for both routes to end up in Eemshaven. The route options located more to the east in the Wadden Sea will also be further investigated.

In addition, the government is examining whether there is still room after 2031 for a possible extra cable and a pipeline to transport hydrogen produced offshore to Eemshaven.

Based on potential challenges that could emerge following route investigations and consultations, the Ministry of Economic Affairs and Climate Policy has decided to survey potential cable routes for 12 GW of capacity, in case some will not be identified as feasible.

Spatial procedures are thus starting for:

The Dutch government expects to have realised the two connections to Maasvlakte and the connection to Borssele by 2030, at the latest, while the other 6 GW of connections, one link to Geertruidenberg and two to Eemshaven, have some technological and environmental challenges with 4 GW likely to be realised by the end of 2031. 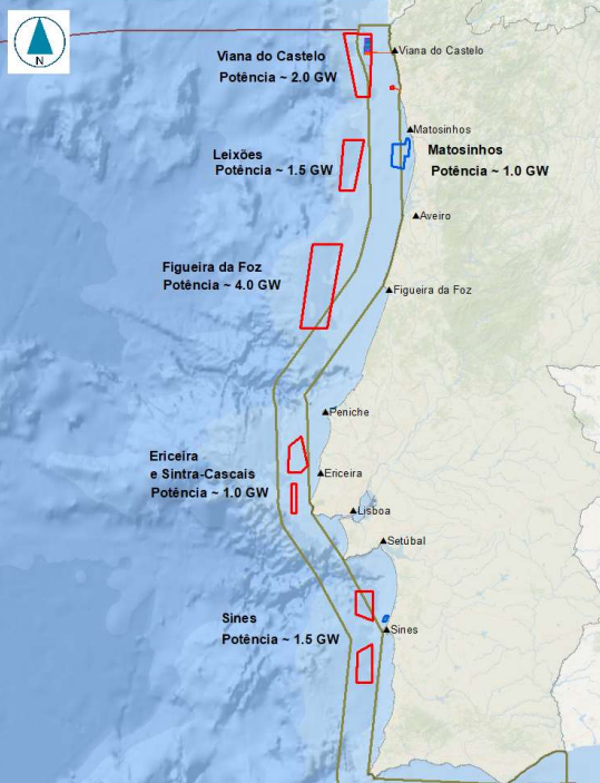