A consortium established by Macquarie’s Green Investment Group (GIG), TotalEnergies, and Renewable Infrastructure Development Group (RIDG) is looking into using the electricity that could be produced by its proposed offshore wind project in Scotland to power the production of green hydrogen on an industrial scale on the island of Flotta in Orkney.

If successful, the proposal submitted by the Offshore Wind Power Limited (OWPL) consortium in the ScotWind leasing round could lead to delivering renewable power to a green hydrogen production facility at the Flotta Terminal in Orkney, owned by Repsol Sinopec.

For the development of the green hydrogen production plans, the consortium has teamed up with the terminal owner Repsol Sinopec and Uniper, with the proposal also supported locally by the European Marine Energy Centre (EMEC) Hydrogen.

In its bid filed with Crown Estate Scotland, the consortium is proposing to develop the N1 plan option area west of Orkney, where it plans to build a 2 GW offshore wind project, named the West of Orkney Windfarm.

“Projects with substantial capacity factors, such as the West of Orkney Windfarm, could deliver highly competitive power to facilities like the Flotta Hydrogen Hub which could, in turn, supply demand for hydrogen both nationally and internationally”, Mike Hay said.

James Stockan, Leader of Orkney Islands Council, said the Flotta Terminal was an ideal location for green hydrogen production, being surrounded by good wind resource and located close to major shipping routes within the natural harbour of Scapa Flow.

“This project would enable the terminal to be progressively transformed over time into a diversified energy hub where conventional oil and gas operations continue, co-existing alongside the development of a sustainable long-term green future for the facility. The repurposing of Flotta will require local stakeholders support, retaining and upskilling the current workforce as well as the creation of long-term skilled jobs during both construction and hydrogen operations”, said José Luis Muñoz, Chief Executive Officer of Repsol Sinopec.

According to Neil Kermode, Managing Director of EMEC, a number of vital elements will have to fall into place for this project to go ahead, including a market for green hydrogen. He added that the partners were already in discussion with the Scottish and UK governments to explore the mechanisms required to realise the project. 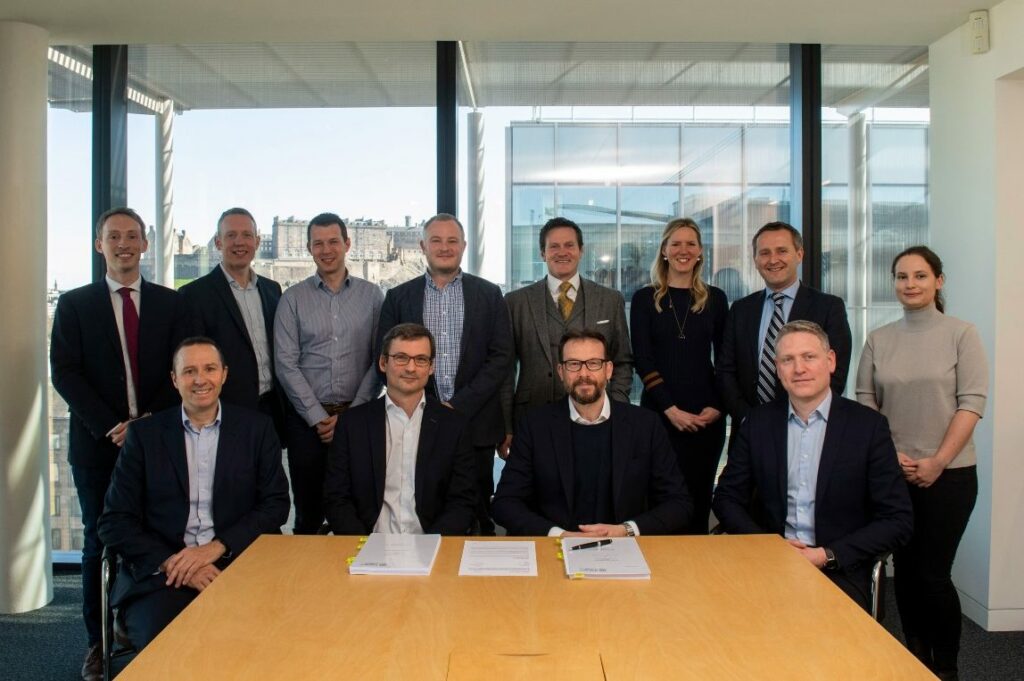