Dublin-headquartered Gazelle Wind Power Limited has received a statement of feasibility from DNV for its hybrid floating offshore wind platform with a mobile mooring system.

The system is said to combine the best features of tension-leg and semi-submersible platforms, enabling wind farms to be placed in deep waters as far out as 400 metres.

The patented design of Gazelle Wind Power’s platform is said to be lighter than conventional platforms, with the usage of approximately 70 per cent less steel. It is one-third the weight of other floating platforms. It delivers 70 per cent less horizontal movement than semi-submersible platforms with a tilt of less than 1 degree and 80 per cent less mooring tension load than tension leg platforms, according to Gazelle.

The Gazelle platform is said to be more compact and simpler to build, deploy, and maintain than other floating platforms, which contributes to a significantly lower levelised cost of energy (LCOE).

‘’Gazelle’s innovative mooring system is a completely new concept. Achieving the Statement of Feasibility as part of the concept assessment defined in DNVGL-SE-0422 is a confirmation that Gazelle has demonstrated the technical feasibility of the technology to deliver its targets in line with the requirements of our service specification that was developed to enable innovation in the marine renewables market,” says  Claudio Bittencourt Ferreira, business development director at DNV.

This investment includes USD 1.3 million in seed funding and another USD 2.7 million in strategic long-term financing which will be used to develop the company’s first grid-connected demonstrator. 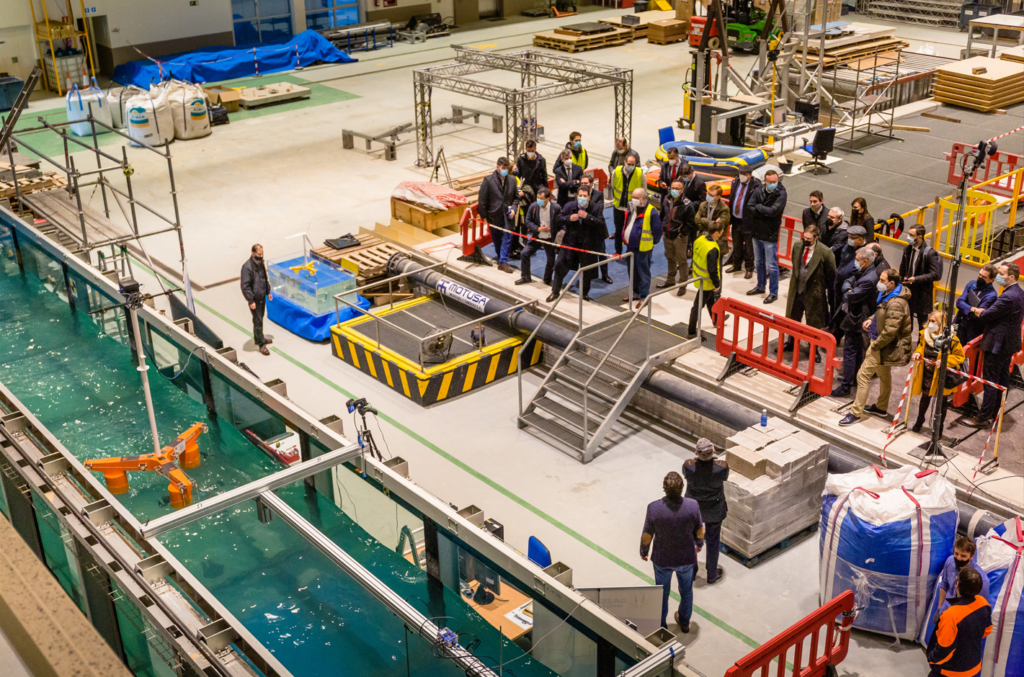