The 100th and final wind turbine has been installed at the Moray East offshore wind farm site, located some some 22 kilometres off Aberdeenshire in Scotland, according to an update from Ocean Winds.

The work hit the halfway mark in June, shortly after the vessel was replaced by Blue Tern, and around the same time Moray East exported its first power to the national grid via its new substation south of New Deer in Aberdeenshire.

In July, when 64th wind turbine was in place, Moray East became the largest offshore wind farm in Scotland in terms of installed capacity, passing the 588 MW Beatrice.

Commissioning work is still underway on the 950 MW offshore wind farm, which is scheduled to officially enter operation in 2022, from when it will produce electricity at GBP 57.50/MWhr (around EUR 67/MWhr).

The project is owned by Moray Offshore Windfarm East Ltd (MOWEL), a joint venture company owned by Ocean Winds (56.6 per cent), Diamond Green Limited (33.4 per cent), and CTG (10 per cent). 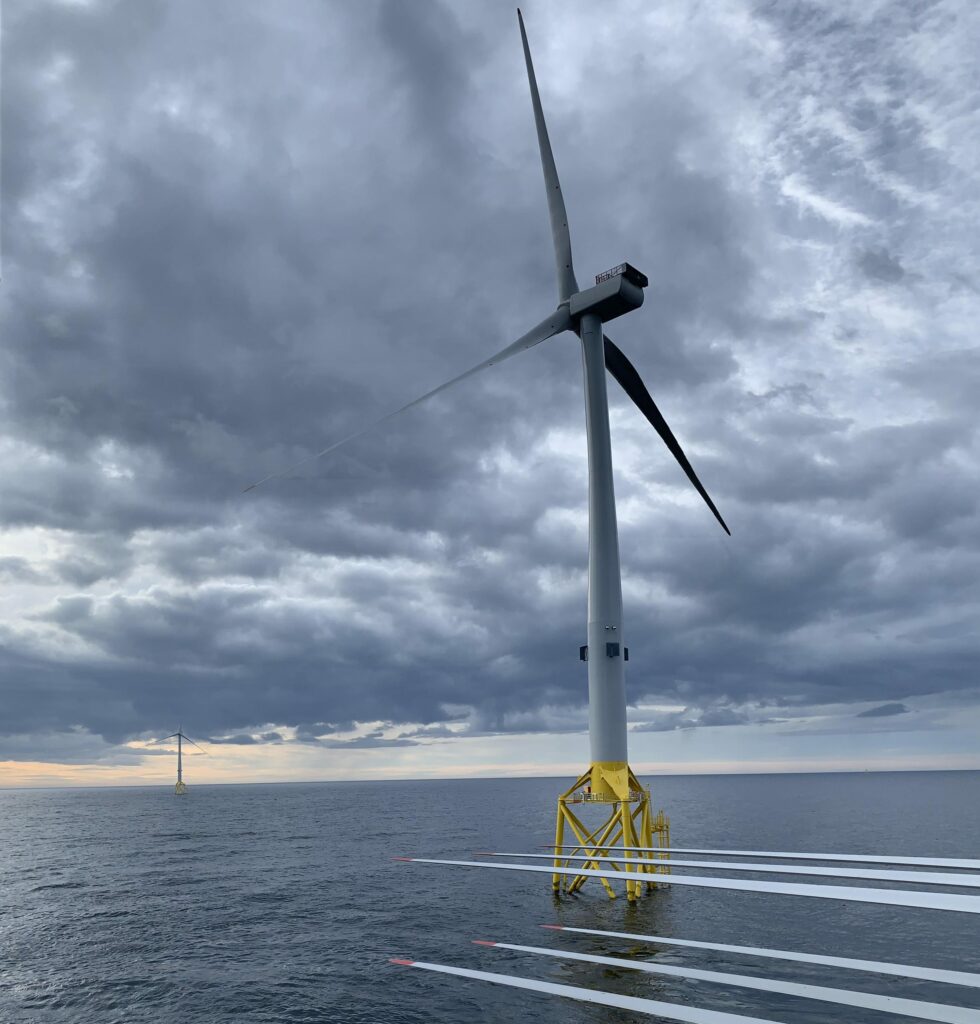