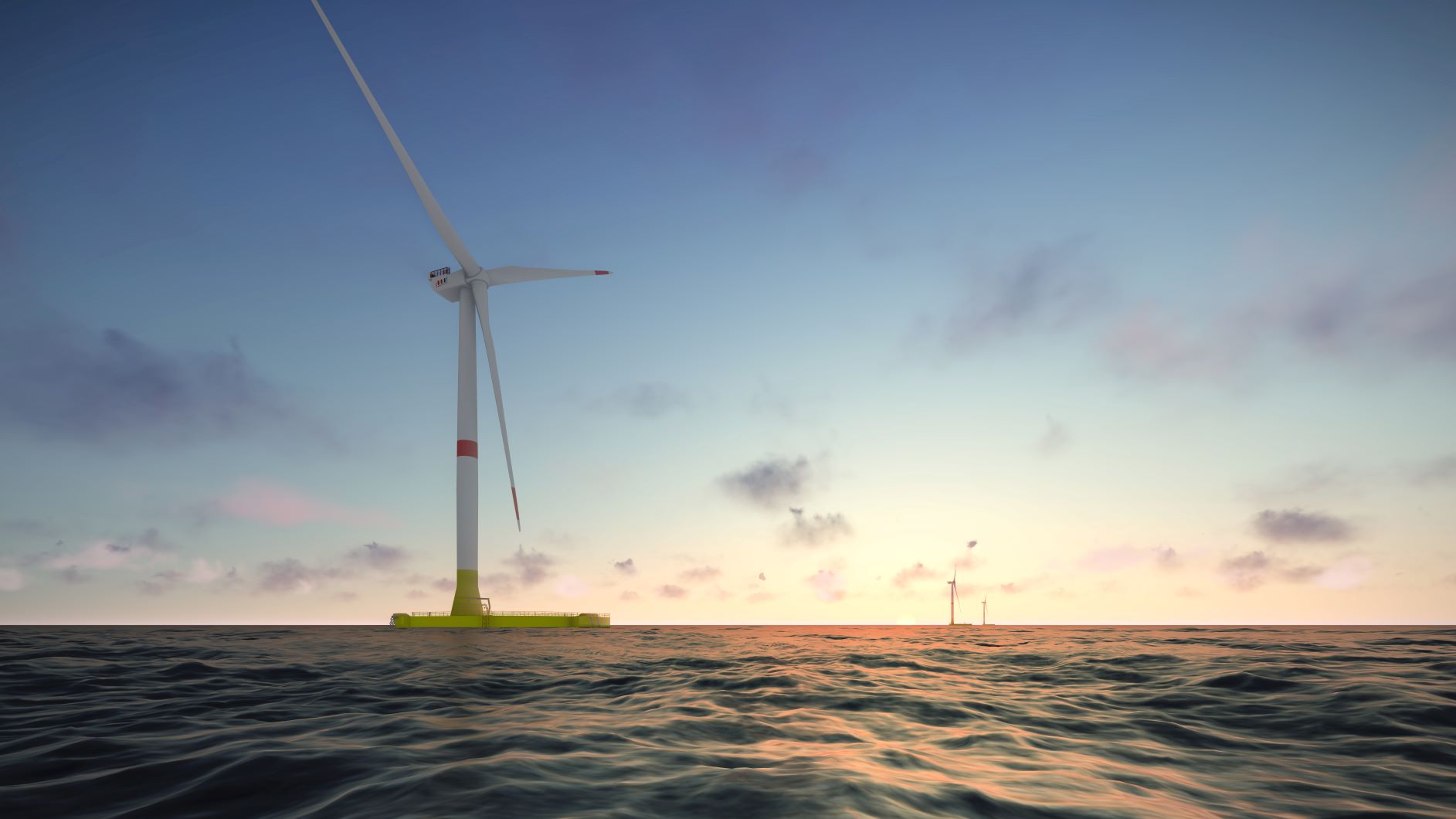 The consortium of Prysmian Group and Asso.subsea has signed a contract with RTE, Réseau de Transport d’Électricité, for the development of an export submarine power cable system for the Gruissan floating offshore wind farm located in Southern France.

Under the contract worth some EUR 30 million, Prysmian will be responsible for the design, supply, termination, testing, and commissioning of one 66 kV three-core export submarine cable with EPR insulation for a total of 25 kilometres and attached another 66 kV submarine dynamic cables with EPR insulation for about one kilometre connecting the shore to a floating substation. The company will also provide additional three kilometres of onshore 66 kV cables with XLPE insulation.

All submarine cables will be produced at Prysmian Group’s centre of excellence in Nordenham, Germany, while the land cables will be manufactured at the Gron plant in France.

The notice to proceed is planned for the end of November and the commissioning is scheduled for July 2023, Prysmian said.

Asso.subsea will undertake the installation services of the project. The company will design and perform all marine works required for the project, such as cable loading, route preparatory works, cable installation and protection and HDD works at landfall.

The wind farm is located in the Mediterranean Sea, 18 kilometres off the coast of Gruissan, and is scheduled to be up and running in 2023.

The project is owned by Qair and French energy major and oil giant Total, which bought a 20 per cent stake in October 2020.