Estonia and Latvia’s joint 1 GW offshore wind project, which will supply clean electricity to both countries, could lead to the development of a major Baltic Sea electricity network.

This is according to Estonia’s transmission system operator (TSO) Elering AS which, together with its Latvian counterpart AS Augstsprieguma tikls (AST), is in charge of the project’s grid connection and has now announced the start of survey work on Elwind’s potential onshore cable routes in the two countries.

The countries’ national grids will be linked to the offshore network which will be developed and built by the two TSOs and connect large-scale offshore wind farms, the first of which should be completed by 2030 within the framework of the Elwind project.

The plan is to pre-develop the marine areas to enable offering them to private investors via a tender, with the winner being able to immediately commence the construction of the offshore wind farm, Elering said.

The company also revealed its plans for the future, saying that in addition to cooperation with Latvia it had also launched a project for the construction of an offshore network encompassing the entire Baltic Sea.

Creating an offshore power network connecting the Baltic Sea countries would allow for the connection of a major volume of offshore wind farms and would enable more cost-efficient and faster way towards meeting ambitious renewable energy objectives.

The Elwind project would be the first step in the development of this major Baltic Sea electricity network, Elering said.

According to Elering, the new connection contributes to the security of supply and creates the prerequisites for developing energy trading and disconnecting the Baltic States from the Russian power grid.

In future, the connection will be further connected to an offshore network that will be jointly built by the TSOs of the countries bordering the Baltic Sea, the company said. 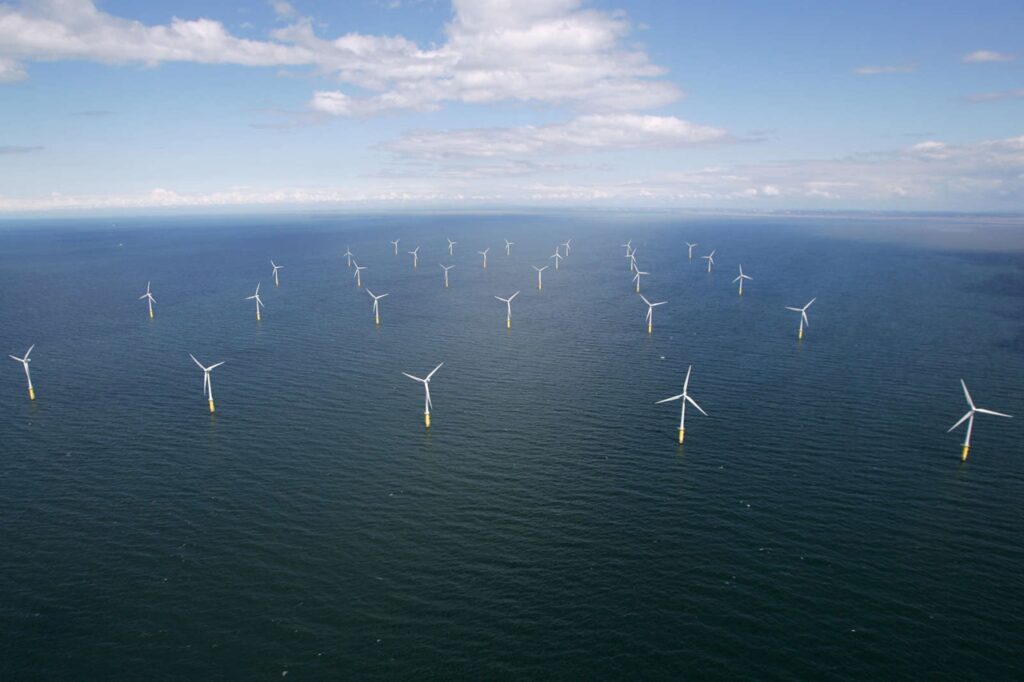