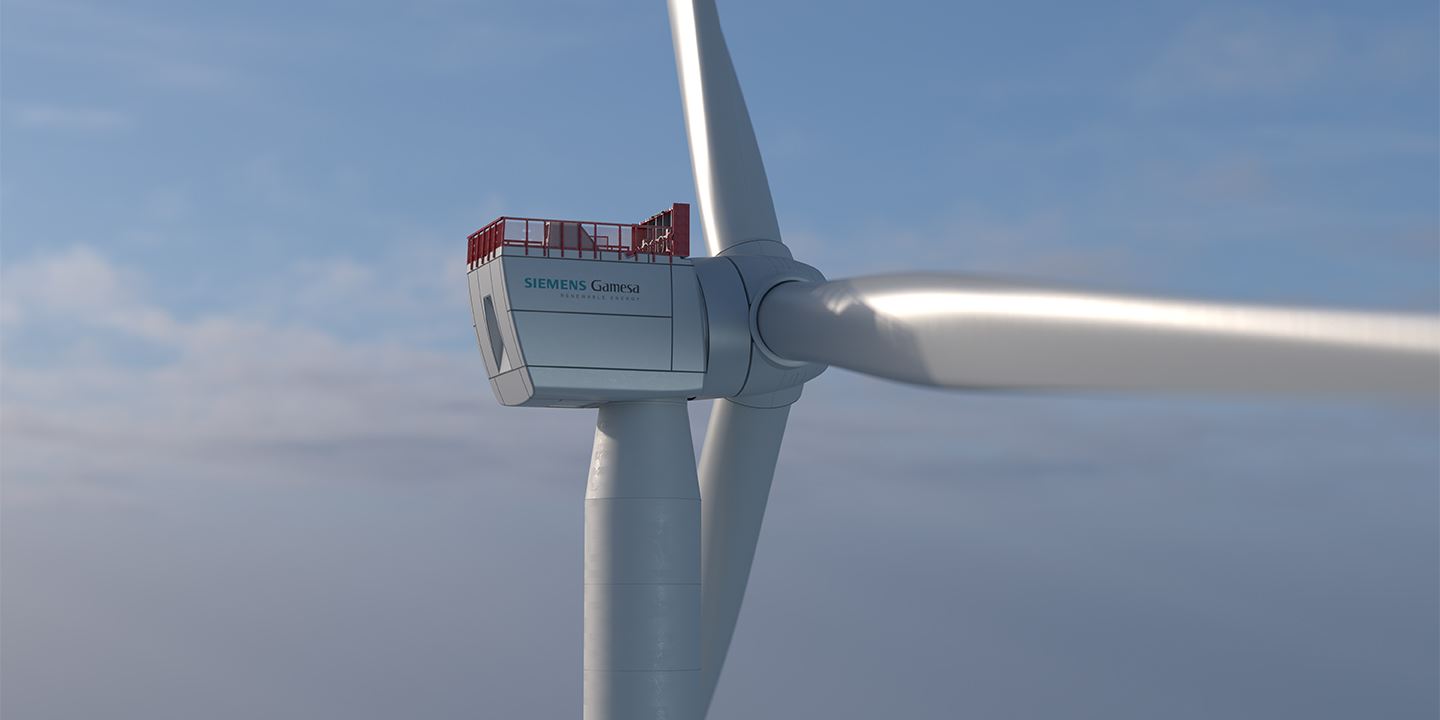 The company has set out its net-zero goals in its Sustainability Vision strategy, launched on 21 July, which includes Siemens Gamesa redesigning all its turbines to ensure a 100 per cent recyclable turbine marketed by 2040 and fully recyclable blades being on the market by 2030.

“This step marks a milestone towards a fully recyclable wind turbine value chain”, the company said.

The wind turbine manufacturer’s plans to make its business and the wind energy sector more clean comes after a few other such moves within the (offshore) wind industry.

In May, Danish wind turbine manufacturer Vestas announced its aim to make blades fully recyclable and last month Ørsted committed to either reuse, recycle, or recover 100 per cent of the blades coming from repowering or end-of-design-life decommissioning of its wind farms.

Siemens Gamesa’s new plan outlines a way to help achieve a decarbonised economy with the goal of reaching net-zero emissions by 2040, including emissions produced by the company’s whole value chain. Previously, the net-zero target was set for 2050.

The company said it would pursue opportunities to achieve a carbon intensity rate of zero-emissions per MW installed without any offset compensation measures. Some of the main actions will be replacing all new and existing heating and cooling systems with zero carbon alternatives, and self-generation in the wind farms and factories.

Over the last months, Siemens Gamesa achieved carbon neutrality and verified its climate targets by the Science Based Target initiative (SBTi), becoming the first renewable energy manufacturer to do so. The company has also switched to being powered 100 per cent by electricity from renewable sources. 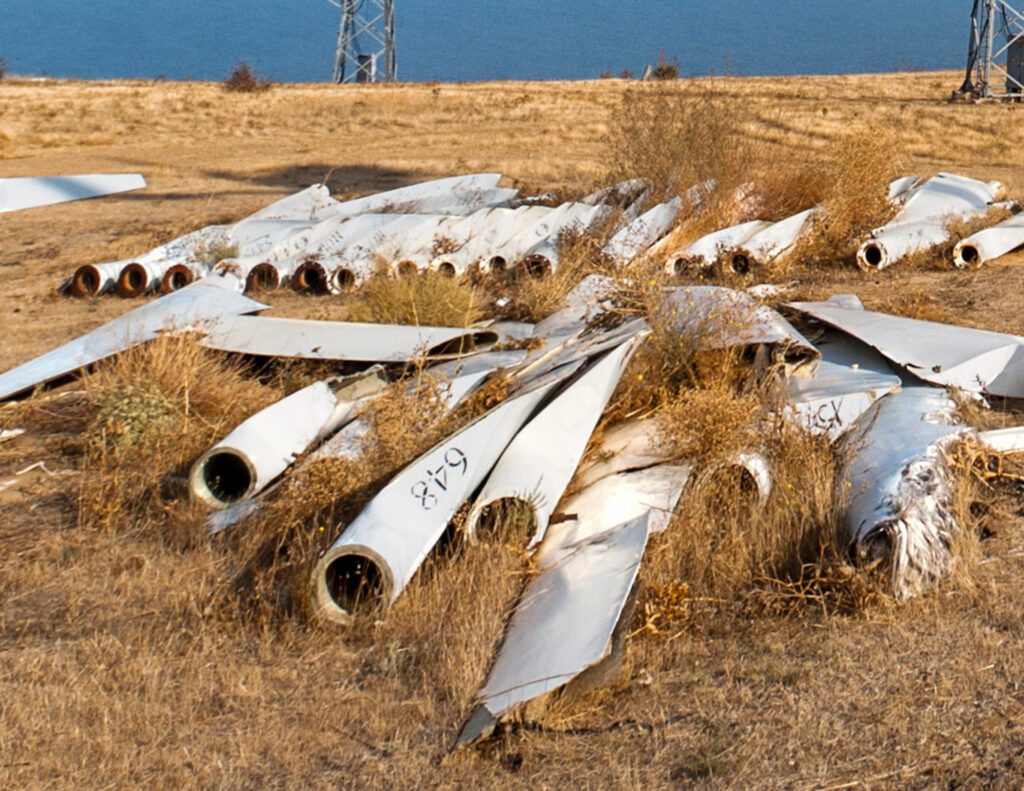