The company did not name its customer, consortium, or the offshore wind project, saying that more details are expected to be announced by its customer and its partners during the third quarter of 2021.

Aker did, however, qualify the contract as “major” and said it would book about NOK 3 billion (around EUR 284 million) as order intake related to this award in the third quarter of 2021.

The company’s contract covers engineering, procurement, construction and installation (EPCI) of an offshore HVDC converter platform which will consist of a steel jacket foundation and a topside platform deck housing the electrical equipment. 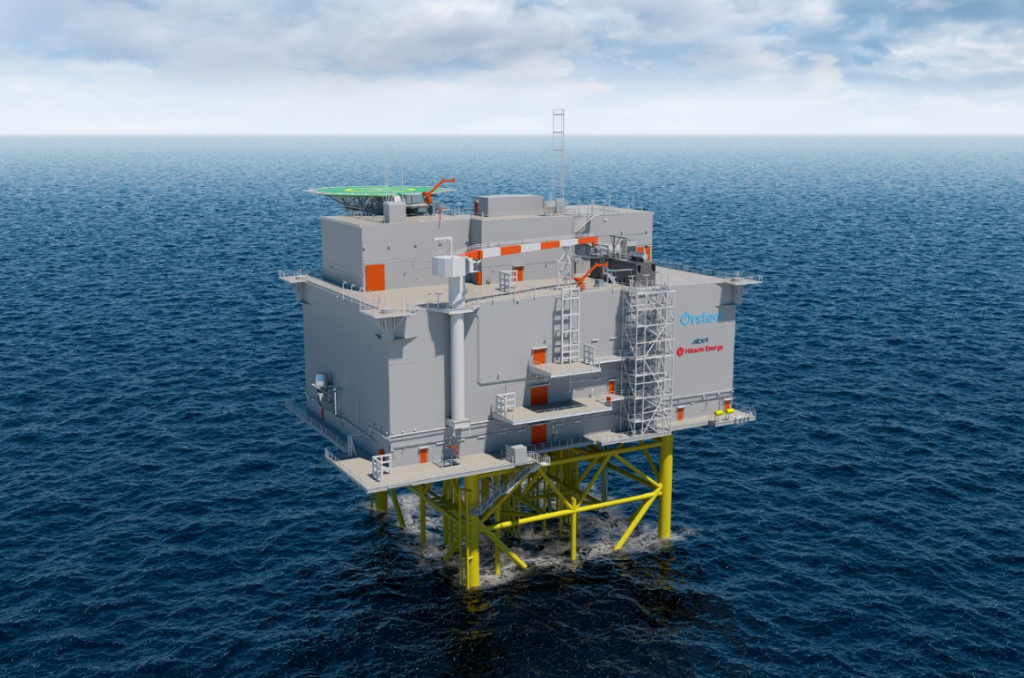