The survey, consisting of 300 hours of flight time, across 5,000 square kilometres, seven times the size of East Lothian, is believed to be the largest of its kind ever undertaken.

Each aircraft is equipped with high-definition camera equipment that captures live footage and is then assessed by ornithology and marine experts. So far, the team has analyzed over 15 million images following the survey and documented the habits of over 338,000 birds and over 2000 marine mammals.

”When first approached by SSE Renewables we did wonder if such a large-scale survey programme was even possible. Two years on we have shown that such challenges can be met and produce a wealth of high value robust data as a reward,” Martin Scott, Commercial Director for Hi Def Aerial Surveying, said.

The proposed Berwick Bank and Marr Bank wind farms would be located in the outer Firth of Forth, over 49 and 40 kilometres, respectively, from the East Lothian coast.

The Berwick Bank project is expected to be 2.3 GW and comprise of up to 242 offshore wind turbines. It would be capable of generating enough renewable energy to power 3.5 million homes annually, more than all the homes in Scotland, and reduce carbon emissions by four million tonnes each year. Marr Bank is projected to be 1.85 GW.

If consented for development, and subject to a final investment decision by SSE Renewables, construction of Berwick Bank could begin in 2024 with the wind farm generating first power in 2027 and fully operational by 2028.

”We are committed to addressing the environmental challenges of our projects by seeking the most detailed understanding possible during the development process,” Alex Meredith, Project Director for the Berwick Bank and Marr Bank projects, said.

”Commissioning such an extensive survey means the proposals for Berwick Bank and Marr Bank will be informed by the most comprehensive dataset on local environmental considerations ever seen for an offshore wind development anywhere in the world. The data provided by these surveys will allow us to identify and better understand the seabird and marine mammal population in the area and if required, plan any appropriate mitigation to ensure appropriate protection for wildlife and their habitats.” 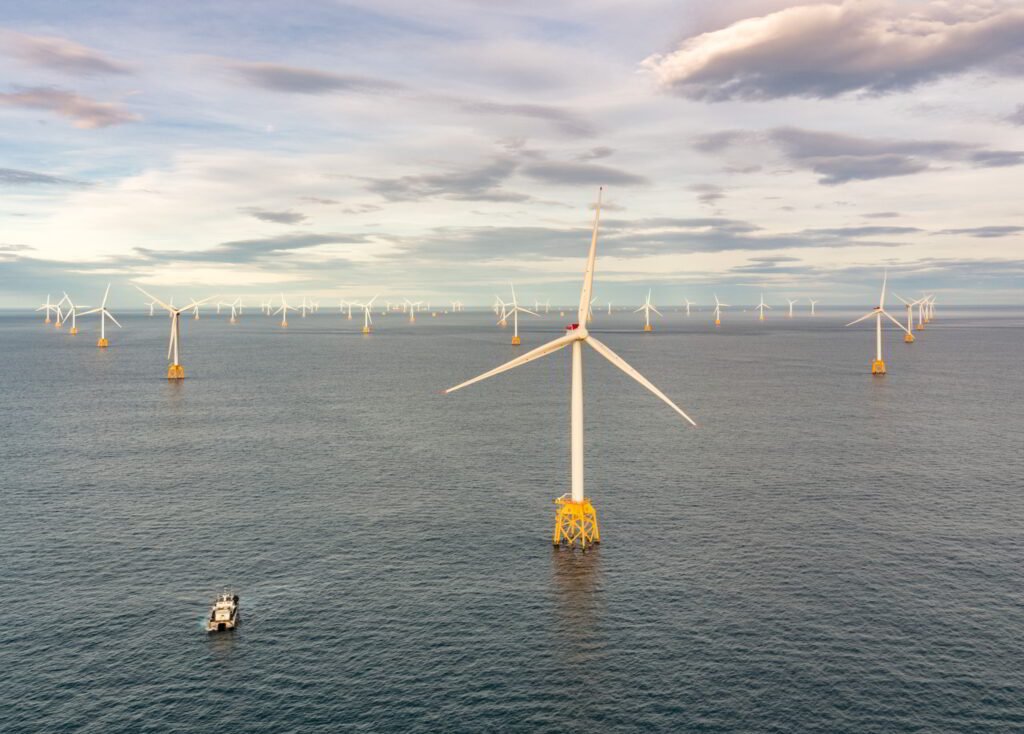