Bureau Veritas has won a contract for project certification of the Moray West offshore wind farm in Scotland.

The 850 MW Moray West, developed by Ocean Winds, will comprise up to 85 wind turbines, up to two offshore substations, and a total of 65 kilometres of export cables that will transport the electricity from the offshore wind farm to a landfall location east of Sandend Bay on the Aberdeenshire Coast.

The Moray West site is located in the Outer Moray Firth, next to the Moray East and Beatrice offshore wind farms, some 22.5 kilometres southeast of the Caithness coastline.

Earlier this year, the developer completed a two-year resource measurement campaign at the site, for which it deployed an EOLOS Floating LiDAR.

The project, which has a consented grid connection capacity of 860 MW, is planned to be fully operational by 2024 and have a lifespan of 25 years. 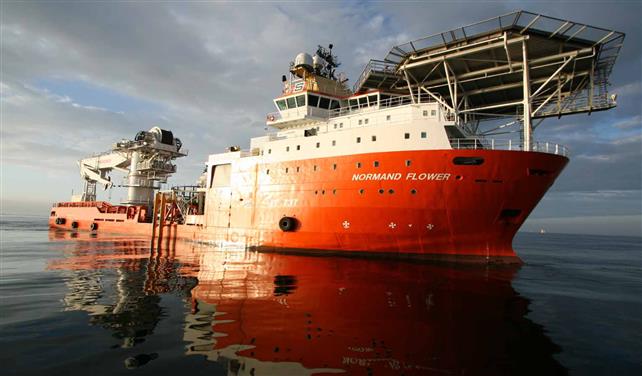