BW Ideol has signed an engineering contract and licence agreement for the EolMed project in France, with the contracts valued at more than EUR 4 million in total.

The floating wind farm, to be installed in water depths of around 60 metres, will comprise three Vestas 10 MW wind turbines installed on the Damping Pool floating foundations, for which Ideol was selected earlier.

The 30 MW pilot project, located in the Mediterranean Sea, 18 kilometres off the coast of Gruissan, is scheduled to be up and running in 2023.

EolMed is owned by Qair and French energy major and oil giant Total, which bought a 20 per cent stake in October 2020. 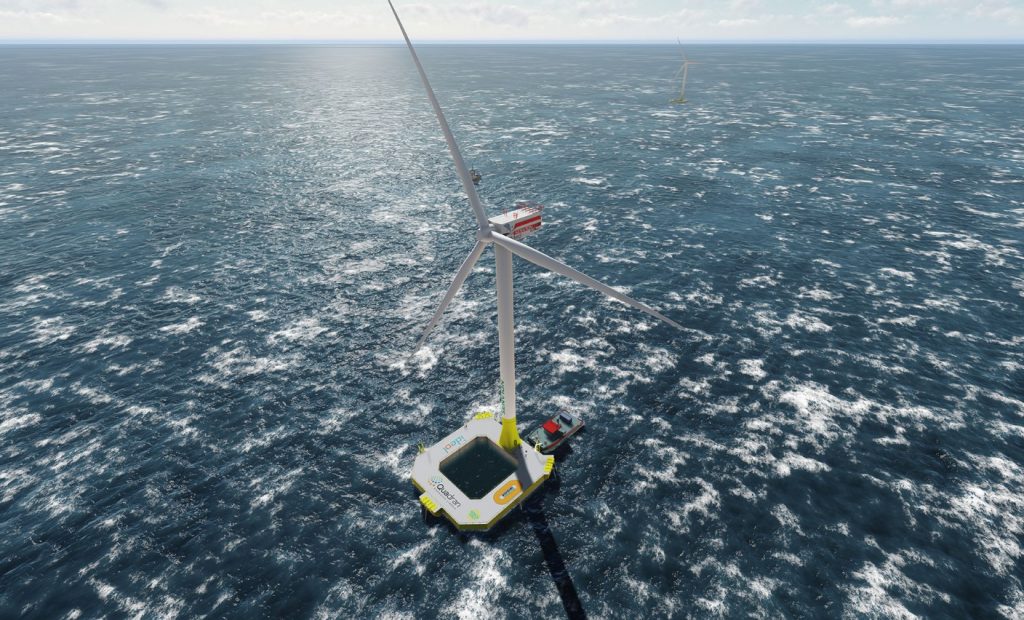