Polish manufacturer of offshore wind foundations, ST3 Offshore, has issued a third tender looking for buyers for the company, now reducing the price by further 10 per cent.

In the current tender, the starting price has been reduced to 187,744,000 PLN (around EUR 41.3 million) net. “This is 20% less than the actual value of the company. It is a very attractive offer for investors”, said the company’s Official Receiver.

The new price cut follows the one from the second tender, issued in March, when the initial asking price was lowered by 10 per cent the first time.

The ST3 Offshore plant is located in Szczecin, Poland, next to the border with Germany and within a short transport distance to target markets in the North Sea and the Baltic Sea, the company’s presentation states. The plant, fully operational since July 2015, has been designed for serial production with an innovative jacket fabrication design and strategy, and high level of automatisation.

The manufacturer is focused on producing jacket foundations for water depths of up to 60 metres, as well as transition pieces.

ST3 Offshore filed for bankruptcy at the beginning of 2020, after both its financial support and order book dried up. The Szczecin-Centrum District Court officially declared the company bankrupt on 31 March 2020.

The Official Receiver of the company in insolvency put ST3 Offshore up for sale in the second half of February. 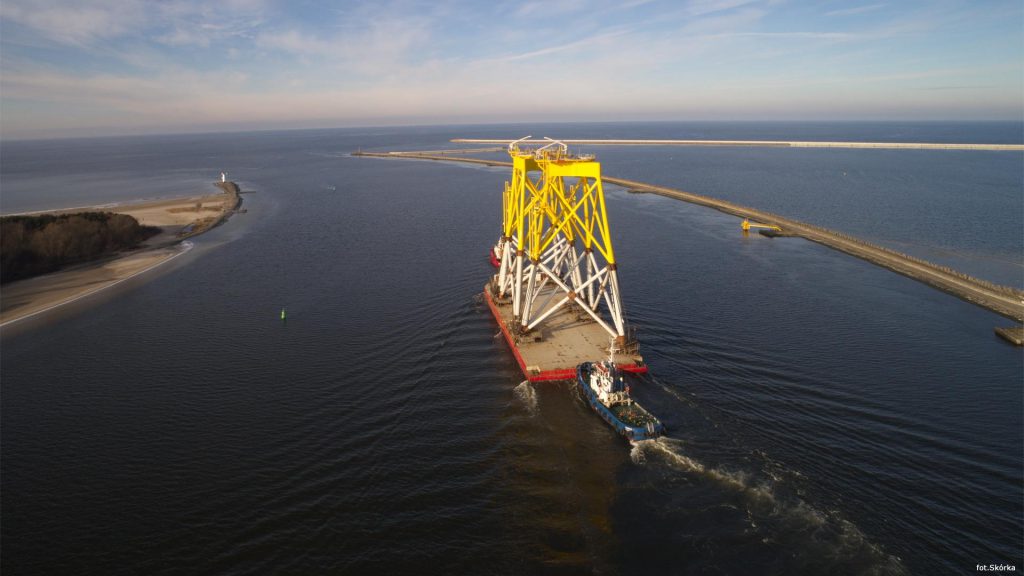