This project, focussed on reducing the wake effect by using real-time data, is one of CrossWind’s five innovations expected to contribute to a more constant electricity production at the 759 MW Hollandse Kust Noord wind farm in the Dutch North Sea.

The agreement for the project was signed on Thursday, 15 April.

The wake effect describes how wind can slow down after hitting a turbine, affecting those turbines situated further away.

The wake steering involves the yaw control of the individual turbines, which will divert the wake, so it does not impact the next wind turbine. The wake mixing technology involves letting one turbine turn quicker, which leaves more wind for the turbine behind it.

The project expects to deliver a 3 per cent higher energy output, which is also more stable and more predictable and less dependent on apparent wind speed and wind direction. In addition, the wind farm power density (GWh/km2) of utilized offshore space for future offshore wind projects may increase by a factor of two.

Six PhD students and two postdoc researchers will be working on the innovation. The project has several phases, which includes initial desktop and computational studies, wind tunnel experiments, an onshore research wind turbine experiment, and the technologies will eventually be implemented in one of the SG 11.0-200 DD wind turbines supplied by Siemens Gamesa.

CrossWind, a consortium between Shell and Eneco, is developing the subsidy-free Hollandse Kust Noord wind farm some 18.5 kilometres off the west coast of the Netherlands near the town of Egmond aan Zee.

The wind farm is scheduled to be operational by 2023. 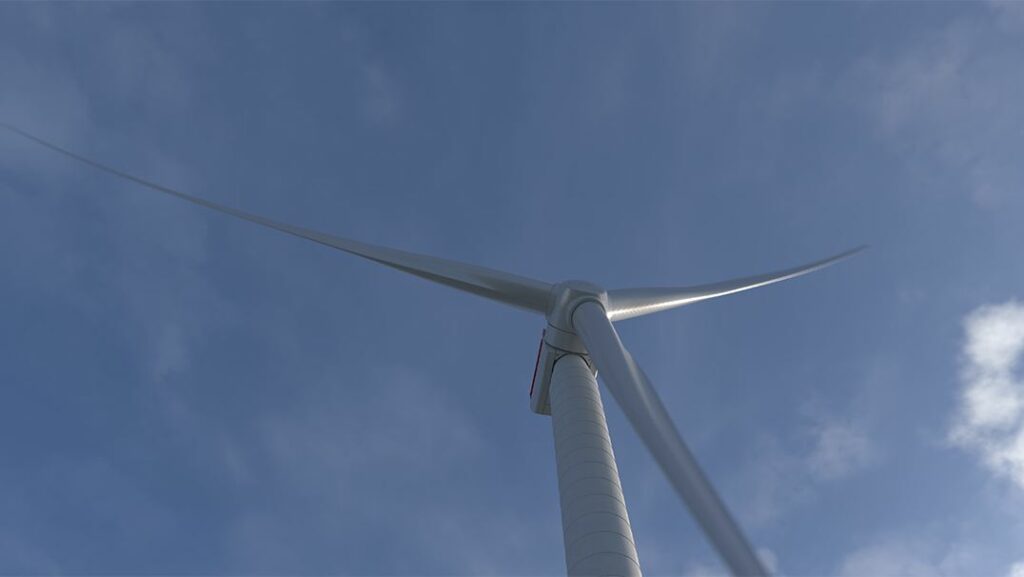