NoordzeeWind has selected Vestas and Dutch-German OutSmart to operate and maintain the Egmond aan Zee wind farm in the Dutch North Sea.

Originally built as a demonstration project in 2006 to prove the viability of offshore wind in the Netherlands, it is now one of the first wind farms to enter the later phase of its lifecycle. NoordzeeWind, Vestas and OutSmart have now partnered to optimize its performance over this period.

“We are proud to have Vestas and Outsmart as our partners. We need as much wind power as possible for our companies and society – that’s what Vestas, OutSmart and NoordzeeWind will focus on in the coming years,” said Mark Workum, Managing Director of NoordzeeWind.

“The lessons we learn will undoubtedly be useful for other offshore wind farms as they enter the latter phase of their lifecycles. After all, offshore wind plays an important role in the energy transition.”

NoordzeeWind will partner with Vestas to deliver service solutions for the project until the end of its life, renewing Vestas’ involvement with the wind farm.

”Vestas originally installed the V90-3.0 MW turbines at the Egmond aan Zee wind farm, serviced the project from 2006 to 2016, and has been working on Egmond aan Zee again since 2020,” Thorben Heuing, Head of After Sales Offshore at Vestas, said.

”We’re pleased to now have won the competitive process for service solutions, and are delighted to be working with NoordzeeWind. We will maintain service, providing turbine troubleshooting and replacement of components where necessary. We will do so under a full-service agreement, based out of our long-term hub in IJmuiden, which has the technical service expertise needed to service Egmond aan Zee through its lifetime.”

OutSmart will ensure that the wind farm can continue to be operated profitably in its final years, NoordzeeWind said.

”We will do the day-to-day operations of this project. It is our responsibility to ensure HSSE, Legal & Regulatory compliance, smooth operation of the wind farm, reacting timely on failures and to ensure contract compliance and coordination with third parties. OutSmart’s operations team is working 24/7 to take care of Egmond aan Zee, while operational asset availability will be ensured in our Operations Control Centre (OCC) in Emden, Germany and operational asset management in our office in Arnhem, the Netherlands.”

In March 2021, Shell became the sole owner of the wind farm after buying Vattenfall’s stake in NoordzeeWind. 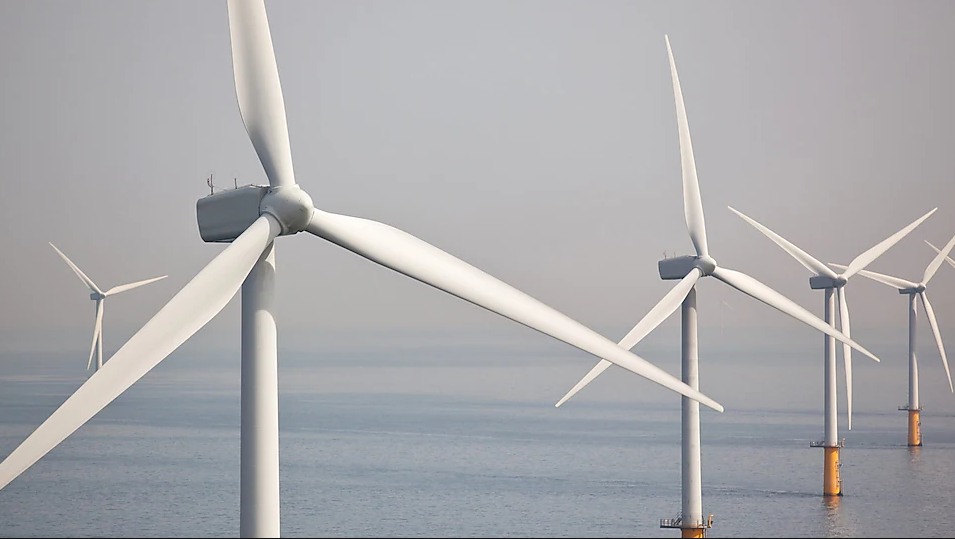