The NOI announces the preparation of the Environmental Impact Statement (EIS) for the Construction and Operations Plan (COP) submitted by Ocean Wind LLC.

This opens a 30-day public comment period, during which BOEM will hold three virtual public scoping meetings and accept comments to inform the preparation of the EIS.

The scoping process is intended to identify what should be considered in the Ocean Wind COP EIS, including important resources and issues, impact-producing factors, reasonable alternatives, and potential mitigating measures.

“Ørsted is thrilled to have reached an important permitting milestone for Ocean Wind, as it represents the first offshore wind project for New Jersey and one of the and largest offshore wind contracts awarded in the U.S.,” the Danish company stated.

Ocean Wind will feature up to 98 GE Haliade-X turbines, three substations and up to two export cables and onshore substations.

The 1,100 MW project is located in federal waters approximately 13 nautical miles southeast of Atlantic City. It could deliver first power in 2024. 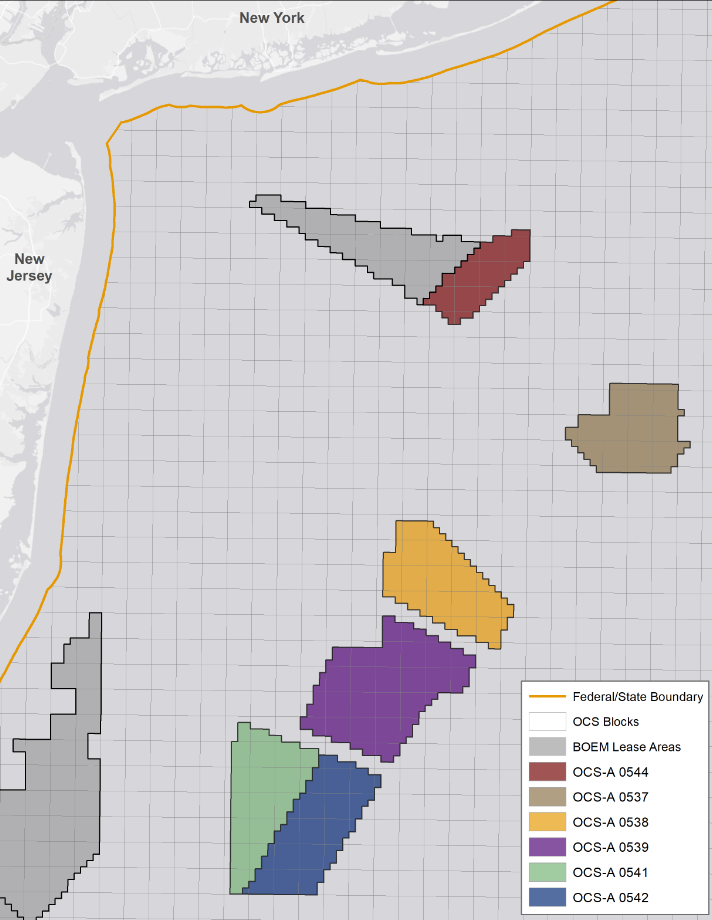