Denmark-headquartered engineering and consultancy company Ramboll has added Benjamin Foley to its offshore wind team in the United States.

Operating from Ramboll’s office in Philadelphia, Foley will act as Head of Engineering on the company’s US offshore wind activities.

His main task will be to strengthen Ramboll’s global position and facilitate growth within the US offshore wind sector. Foley is former General Manager Renewables at Keystone Engineering and has been involved in various US offshore wind projects.

Among his most important roles, Foley acted as Licensed Professional Engineer on Cape Wind, and he also managed the team responsible for the design of the Block Island offshore wind farm.

”There is a huge potential on the US offshore wind market during the coming years. We would like to capitalize on that potential and bring the best of Ramboll to the market. This was the perfect moment to expand our team and welcome Benjamin onboard,” said Tim Fischer, Ramboll’s Global Director for Offshore Wind.

US President Joe Biden has recently announced committing to a carbon pollution-free power sector by 2035. One of the main actions in connection with this announcement is an order to double the offshore wind capacity to 25 GW by 2030.

From seven offshore wind turbines operating in the US waters today, the new order will have a major positive impact on the future of the US offshore wind market leading to the construction of more than 2,000 turbines by the end of this decade, the company said.

Ramboll has worked with offshore wind in the US for ten years. The company’s latest success on the US offshore wind market is its role in supporting Dominion Energy with the project development and engineering aspects of the Coastal Virginia Offshore Wind project which will be the largest offshore wind farm in the US and one of the largest in the world. 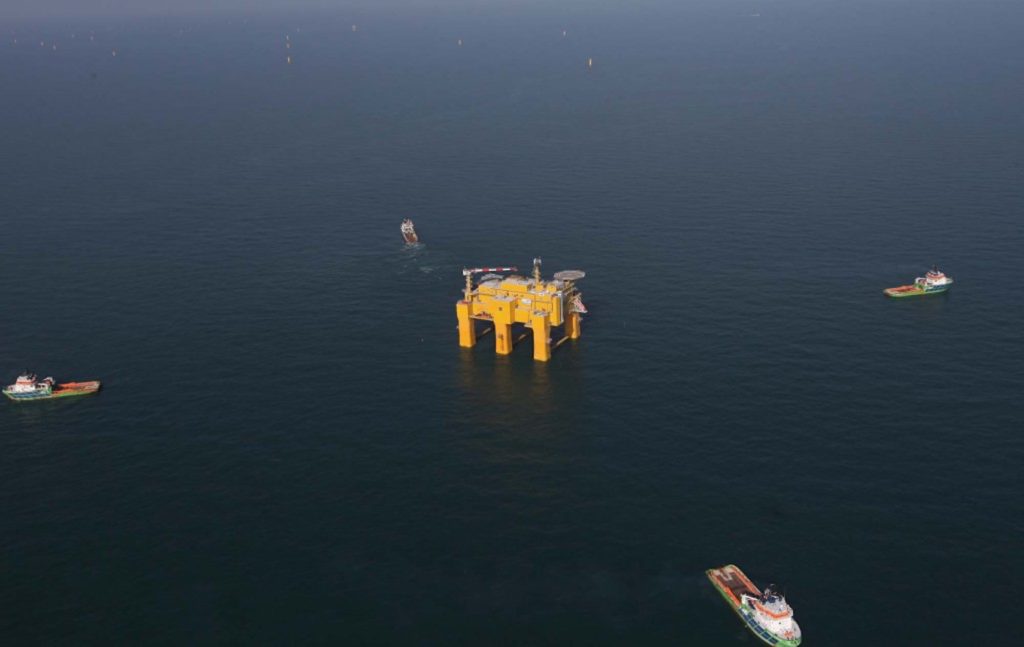