The agreement outlines how the parties will work together to create training and apprenticeship programs for New Jersey workers to support not just the Atlantic Shores offshore wind project but the broader offshore wind industry.

It also states how they will integrate union workers into the workforce, including suppliers or contractors bidding to be part of the project to enter into labor agreements, as well as support the Helmets to Hardhats Program, which helps military, US Coast Guard personnel, and National Guardsmen and Reservists, transition into careers in offshore wind.

“Union labor helped to build New Jersey, and if our bid is selected, union labor will be central to building its renewable energy infrastructure and sustainable future,” said Joris Veldhoven, Commercial Director at Atlantic Shores.

“As a developer, we are proud to commit to working with these six unions, training and cultivating a robust offshore wind workforce. We hope this will serve as a model for local labor partnerships in the offshore wind industry.”

Last year, Atlantic Shores, the joint venture of Shell New Energies US and EDF Renewables North America, submitted its proposal to the New Jersey Board of Public Utilities to supply the state with up to 2,300 MW of offshore wind energy. The company plans to complete its first project as early as 2027. 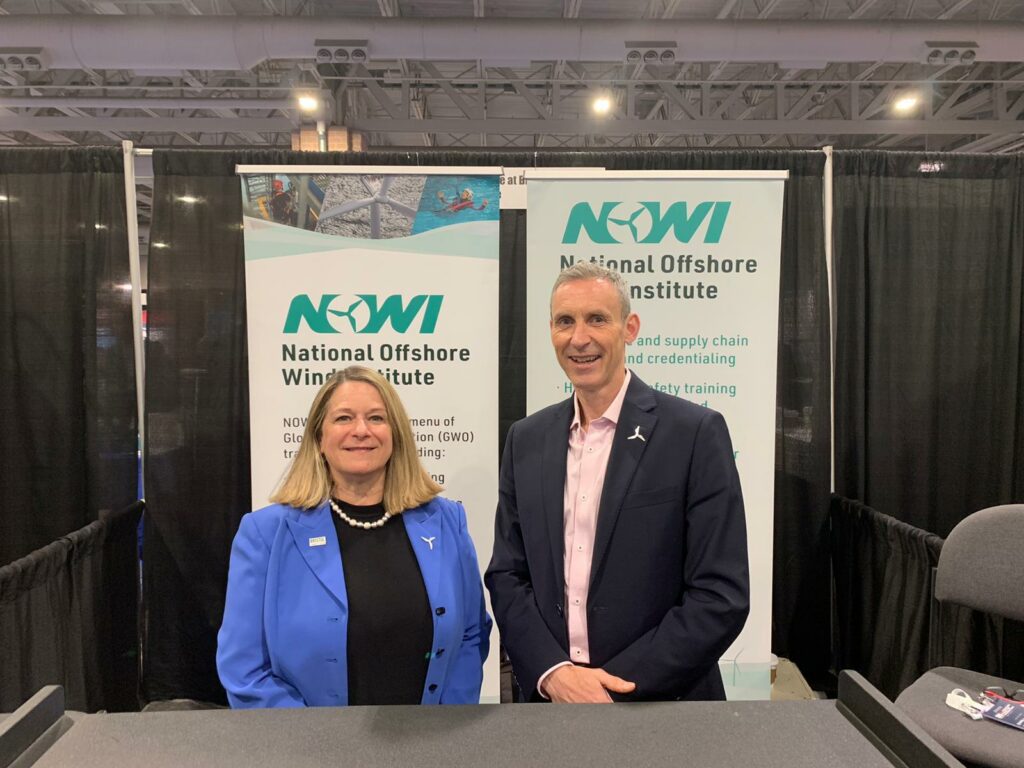