The first nacelle for a GE Haliade 6 MW wind turbine for the French Saint-Nazaire offshore wind farm has arrived at the project’s pre-assembly site in the Port of Saint-Nazaire.

The nacelles are being produced in GE Renewable Energy’s factory in Montoir-de-Bretagne, from where the next units will be sent off to the wind turbine pre-assembly site this spring, according to Nantes-Saint Nazaire Port’s social media posts.

The Saint-Nazaire offshore wind farm will comprise 80 Haliade 150-6 MW turbines, installed between 12 and 20 kilometres off the coast of the Guérande peninsula.

The 480 MW project, also known as Parc du Banc de Guérande, is scheduled to be operational in 2022 when it will become the first commercial-scale wind farm installed in French waters. 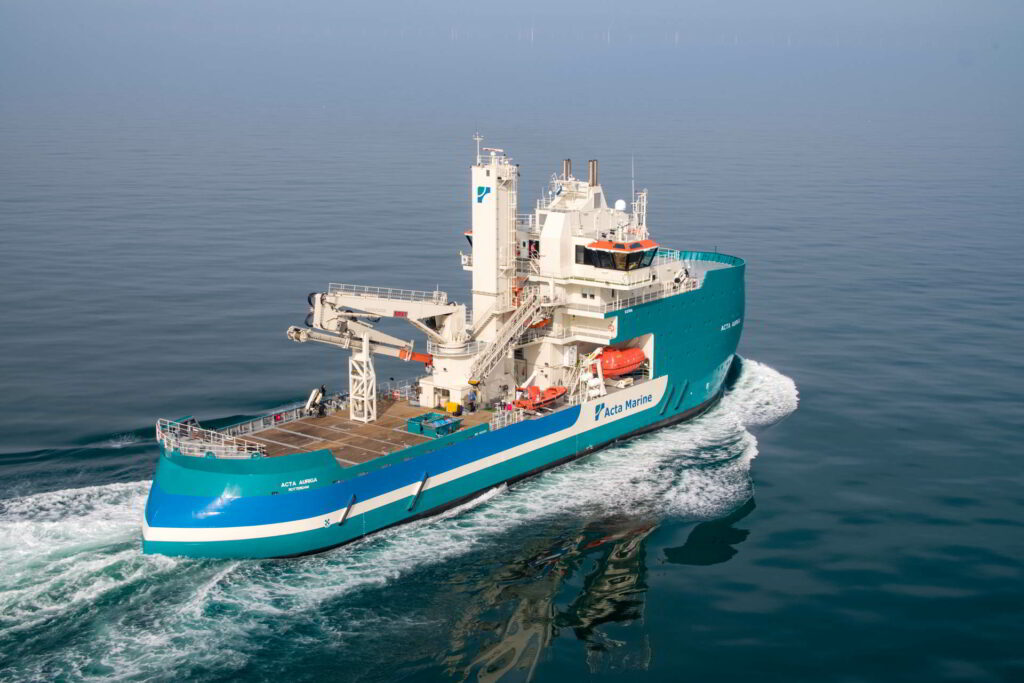