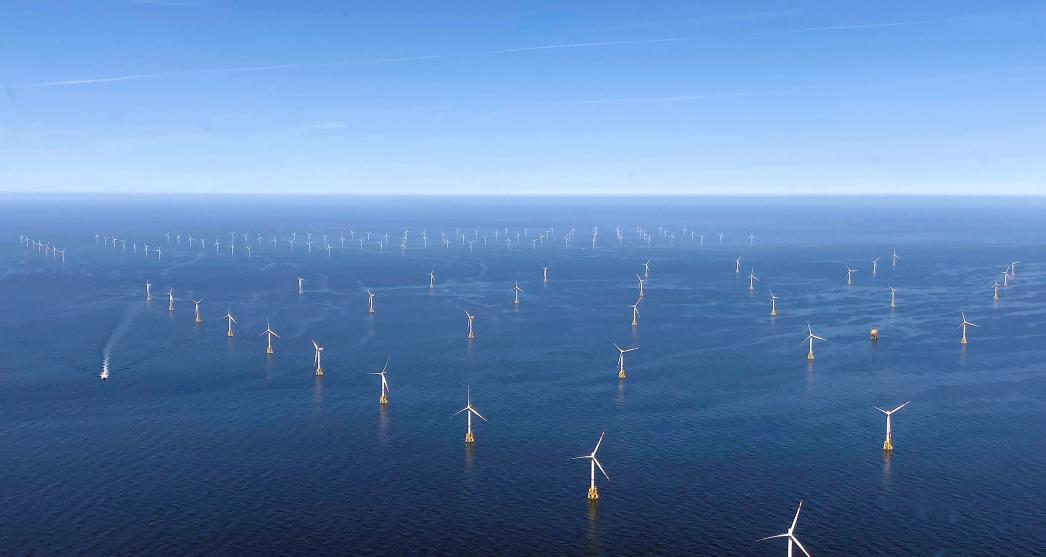 A new joint industry project has been launched under the Carbon Trust’s Offshore Wind Accelerator to improve understanding of the true impact of the Global Blockage Effect (GBE) in offshore wind by undertaking a first of a kind measurement campaign in real offshore conditions.

The campaign will be conducted in the second half of this year at the Heligoland wind farm cluster in the German Bight, between the Nordsee Ost and Amrumbank West wind farms, both wholly-owned by RWE. The test site is in the ‘Kaskasi gap’, in which RWE will build the Kaskasi wind farm, anticipated to go online in 2022.

The Global Blockage Effect in Offshore Wind (OWA GloBE) project aims to reduce the commercial uncertainty around the modelling of the GBE, a phenomenon that occurs as a complex interaction between the wind farm and the atmosphere as the wind flows through, over and around large offshore wind farms.

“The effect is subtle, difficult to measure and hard to extract from legacy campaign data, therefore assumptions incorporated into performance calculations are impacted by existing magnitude and model uncertainties”, the Carbon Trust explains.

Having an insight in the true impact of GBE is commercially relevant as uncertainty in wind turbine and wind farm performance drives a high cost of capital for offshore sites. Any overestimation of the GBE leads to the de-valuation of offshore wind projects, according to the Carbon Trust.

The aim of the project is to produce a comprehensive dataset that can be used as the industry benchmark for assessing and quantifying the impact of the GBE on energy production.

The OWA GloBE project is led by RWE with support from the Carbon Trust as part of the Offshore Wind Accelerator programme. The project consortium currently consists of six more wind farm developers: EDF Renewables, EnBW, Equinor, ScottishPower Renewables, Shell and Vattenfall, along with research and industry partners DTU Wind Energy and Leosphere.

The project budget, including in-kind contributions, is EUR 3.9 million. Over the course of the project, leading consultancies and expert organisations dealing with GBE modelling will also be engaged to help build a broad industry consensus around the treatment of the GBE.

The test site in the ‘Kaskasi gap’ provides an opportunity to set up multiple remote sensing techniques, including dual doppler scanning light detection and ranging (LiDAR) measurements in combination with turbine production data. The combination of Nordsee Ost, Amrumbank West and the ‘Kaskasi gap’ is also expected to concentrate the flow features that the project aims to observe.

“The chosen test site in the ‘Kaskasi gap’ offers a unique opportunity to measure the Global Blockage Effect as it puts a magnifying glass on the phenomenon. We are confident that the project’s findings will promote industry wide consensus on global blockage at windfarm level. OWA GloBE is another good example of the benefits that can be created by collaborative R&D”, said Jan Matthiesen, Director Offshore Wind at the Carbon Trust 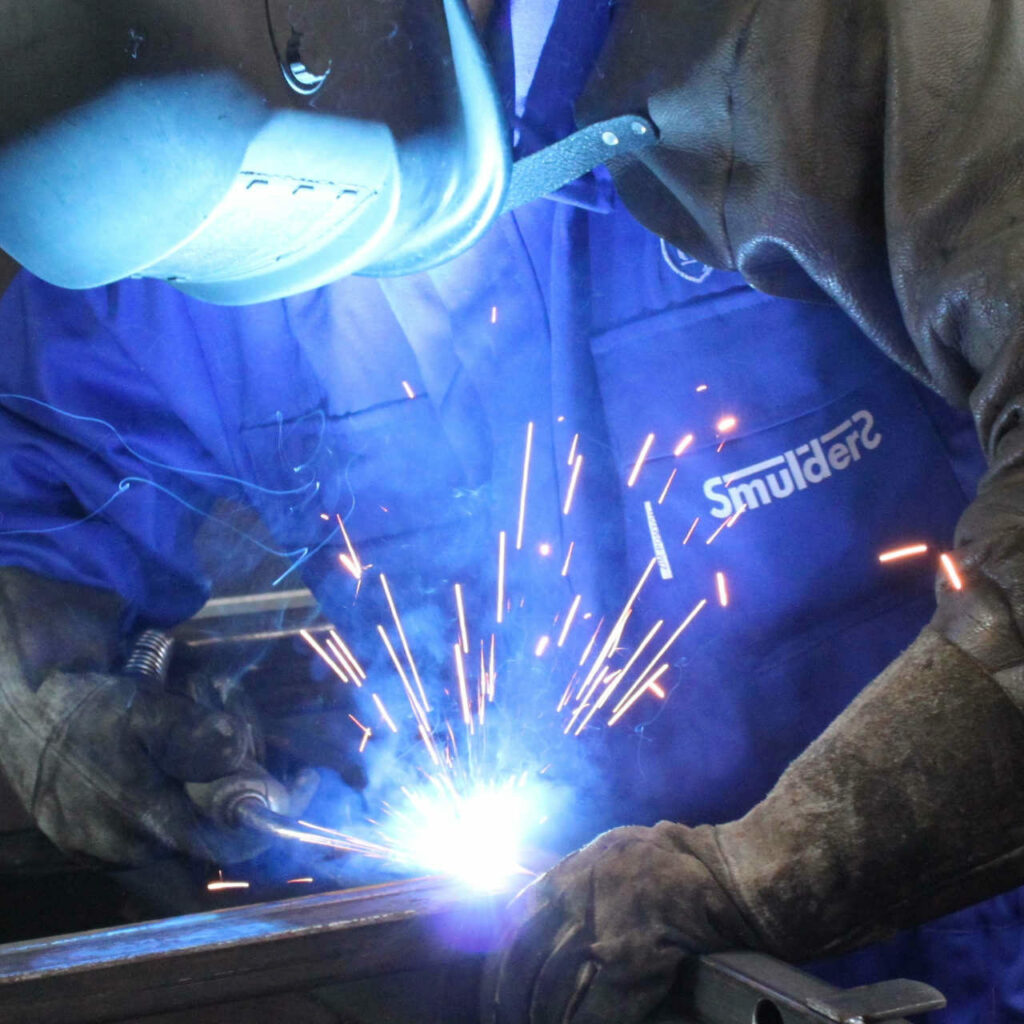