The permit denial was based on claims made by the Taiwanese Civil Aeronautics Administration (CAA) that the wind farm could have a negative impact on flights to and from the Taoyuan International Airport.

Wpd, the developer of the project, described the concerns at the time as a ”non-issue”.

The Guanyin project is at an advanced stage of development. Last year, wpd streamlined the construction schedule for Guanyin which would see the wind farm being built within one year and operational in 2022.

Guanyin is one of two wpd’s projects which were awarded grid capacity by MOEA in April 2018, the other project being Yunlin.

Wpd has already signed agreements with several suppliers for the project, including Vestas (MHI Vestas) for the wind turbines, and Formosa Heavy Industries and CTCI Machinery for the foundations, among others.

The German-based offshore wind developer has warned that the rejection of the Establishment Permit for such an advanced project will have a negative impact on all segments of the nascent offshore wind industry in Taiwan.

”The rejection of the Establishment Permit for project Guanyin by MOEA based on unverified concerns from CAA, if maintained, will have a significant negative impact on all Stakeholders,” a spokesperson for wpd said.

”It will raise big questions regarding investment security for foreign investors, as it shows that even well and advanced developed projects, that have been promoted by Taiwanese Officials, might be stopped at a very late stage, without giving chances to resolve the matters.”

The effects of the decision will also impact the development of the local offshore market which would have been heavily involved in the project, the developer said.

”Wpd has invested significant amounts to support local companies entering the offshore market with internal and external expertise educating them on the offshore specific challenges during project execution Yunlin and would maintain and intensify its efforts for project Guanyin,” the company said.

”Wpd has decided to file an Administrative Lawsuit against the rescinding of the Selection Contract, as the rescinding is solely based on MOEA´s decision to reject EP outside the regulatory framework.”

Although disappointed with the decision, wpd hopes for a timely solution to the issue so the project could get back on track, the spokesperson said. 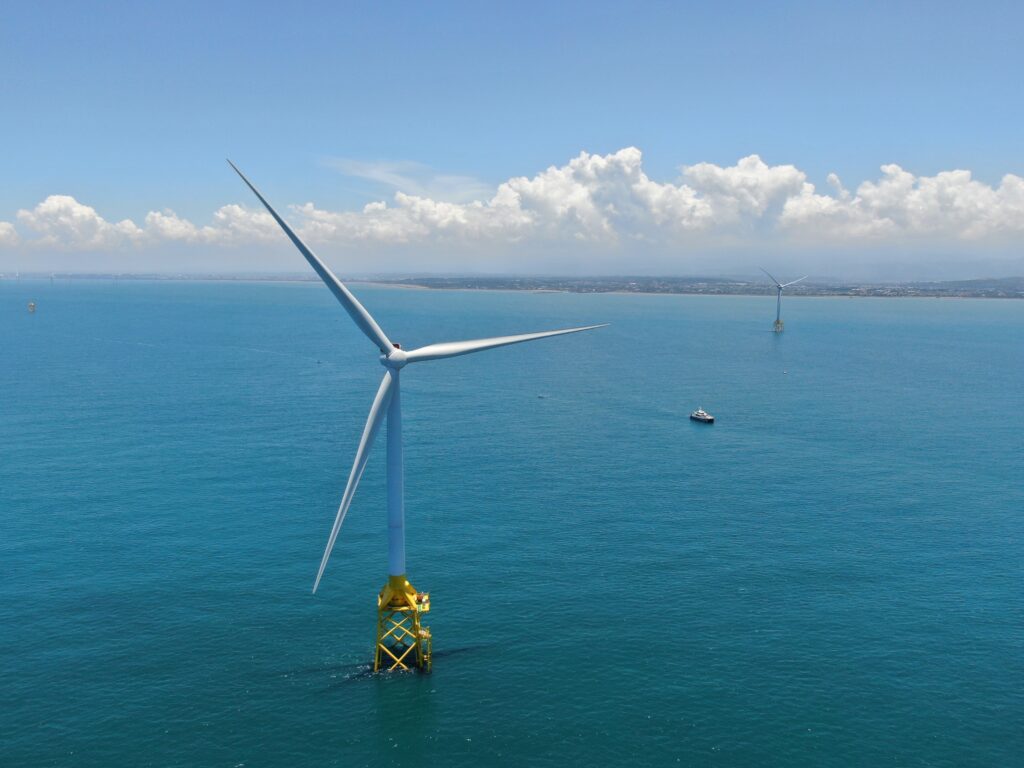