The crew of the Esvagt Njord Service Operations Vessel, in cooperation with Equinor’s medic and technicians, rescued seven fishermen in distress near the Dudgeon wind farm offshore the UK.

Esvagt Njord is a wind turbine ship assisting Equinor in the operation of the Dudgeon wind farm off Great Yarmouth on the English east coast.

Posted: over 4 years ago

Categories:
Posted: over 4 years ago

Last Tuesday, skipper Brian Kristiansen heard a fishing vessel nearby calling for help over the radio, and when he responded, he learned that the ship was taking in water.

“The fishing vessel had yet to send out a Mayday. We had a feeling, however, that there was a need for help close by. So we deployed our FRB (Fast Rescue Boat) to be standby and ready to assist if the situation worsened,” said Brian Kristiansen.

Upon arrival at the fishing vessel, the FRB crew quickly assessed the situation as far more serious than imagined, Esvagt said.

“When the FRB arrived, it was clear for all that a serious accident had taken place. The fishing crew themselves spoke of several explosions on board, and all seven fishermen needed first aid – several were seriously injured,” Kristiansen said.

“When the FRB contacted us and told us that the situation was serious, Equinor’s medic happened to be on the bridge. He overheard one of the injured screaming in pain, and the medic immediately offered to assist us in providing first aid to the wounded,” said Kristiansen.

Equinor, Certex, and Siemens Gamesa, who also have people on board Esvagt Njord, offered to further assist with the first aid work that was going on, and the crew from Green Marines CTV also stepped in.

“All seven fishermen were seriously injured. Unfortunately, there were several fractures, tears and wounds – there was not a single one of them that did not require help,” Kristiansen said.

”It was really good to be able to upgrade our medics team with competent support. Everyone was needed! Three fishermen were so badly injured that they were evacuated by helicopter.” 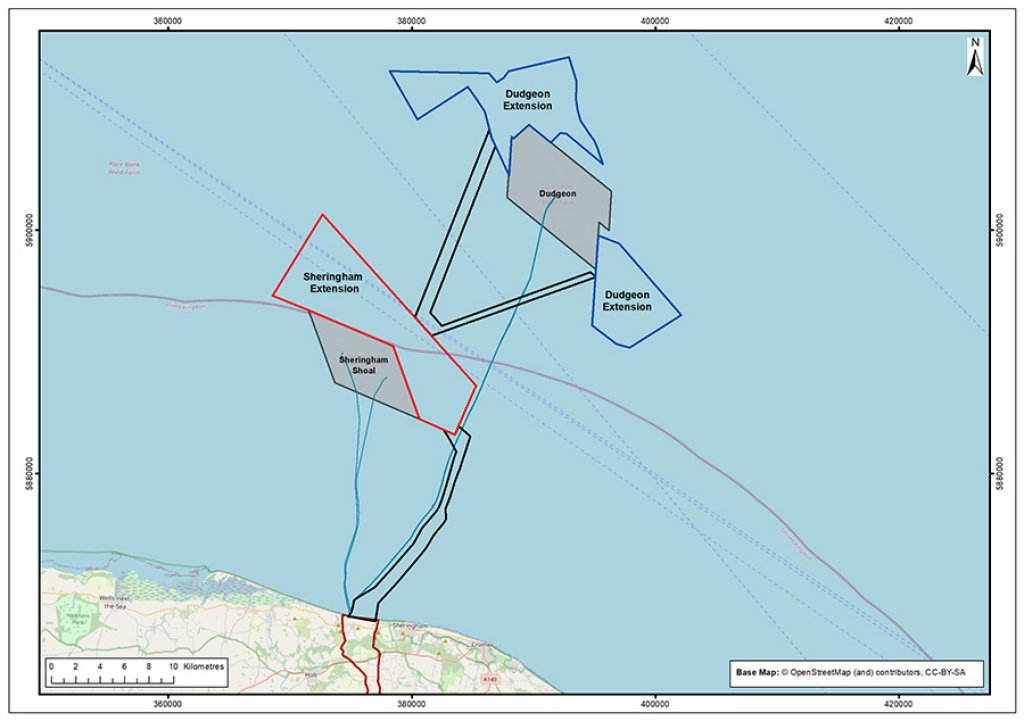