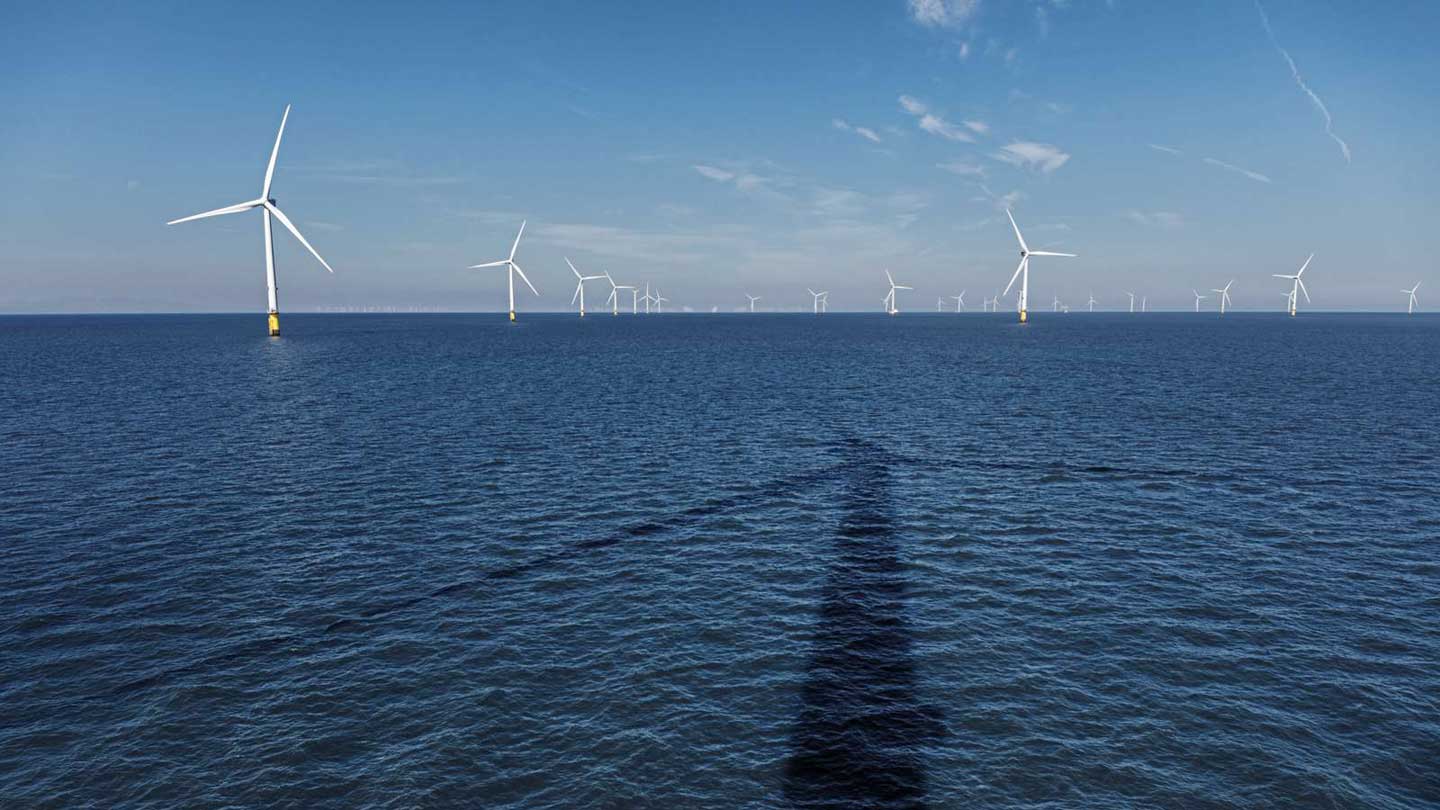 The developers filed multiple proposals for the project with the New York State Energy Research and Development Authority (NYSERDA) on 20 October, to provide different configurations for the Sunrise Wind 2 offshore wind farm.

The news comes on the same day that Iberdrola, the parent company of the U.S. Avangrid Renewables, and Equinor announced their bids for the state’s latest solicitation for offshore wind energy.

NYSERDA launched New York’s second offshore wind solicitation in July, seeking proposals for up to 2.5 GW of capacity, whereby it will accept offshore wind bids between 400 MW and up to 2,500 MW. The winning bids are expected to be announced by the end of the year.

The solicitation also includes a multi-port strategy and requirements for offshore wind developers to partner with any of the eleven prequalified New York ports to stage, construct, manufacture key components, or coordinate operations and maintenance activities.

Ørsted and Eversource, joined in the Sunrise Wind project company, said the latest proposal in the State of New York includes comprehensive Port Infrastructure Investment Plans that will support the revitalization of New York’s critical maritime infrastructure, attract new businesses to the state, and support the creation of hundreds of new jobs throughout the state.

“Our latest plan for New York provides statewide benefits and the potential to boost New York’s green economy as we emerge from COVID-19. We are committed to doing everything we can to make New York’s climate goals a reality, and to further strengthen its economy”, said Thomas Brostrøm, CEO of Ørsted North America, Offshore.