The offshore wind farms that won the Contracts for Difference (CfDs) in the latest UK CfD round will most likely be the first to operate with “negative subsidies”, even before the zero-subsidy projects awarded in auctions in the Netherlands and Germany.

According to an analysis by an international team led by Imperial College London researchers, the UK offshore wind farms that will go online from mid-2020s will be paying money back to the government and, ultimately, to consumers.

“The money will go towards reducing household energy bills as the offshore wind farms start producing power in the mid-2020s”, Imperial College London states in a press release from 27 July.

In total, six offshore wind projects were selected in the latest CfD Allocation Round 3 in September 2019: Sofia, Dogger Bank Teesside A, Dogger Bank Creyke Beck A, and Dogger Bank Cryeke Beck B, and Forthwind.

The projects, with a combined capacity of 5,466 MW, have won the auction by placing bids ranging from GBP 39.65/MWh to GBP 41.61/MWh, which were record low prices at the time.

These offshore wind farms’ contracted price is very likely to be below the UK wholesale price from the mid-2020s and over their lifetime, according to the report, published in Nature Energy.

Lead researcher Dr Malte Jansen, from the Centre for Environmental Policy at Imperial College London, said: “Offshore wind power will soon be so cheap to produce that it will undercut fossil-fuelled power stations and may be the cheapest form of energy for the UK. Energy subsidies used to push up energy bills, but within a few years cheap renewable energy will see them brought down for the first time. This is an astonishing development”.

The researchers carried out the analysis for five countries in Europe and focused on a series of government auctions for offshore wind farms between February 2015 and September 2019, and the likely future electricity price trends. 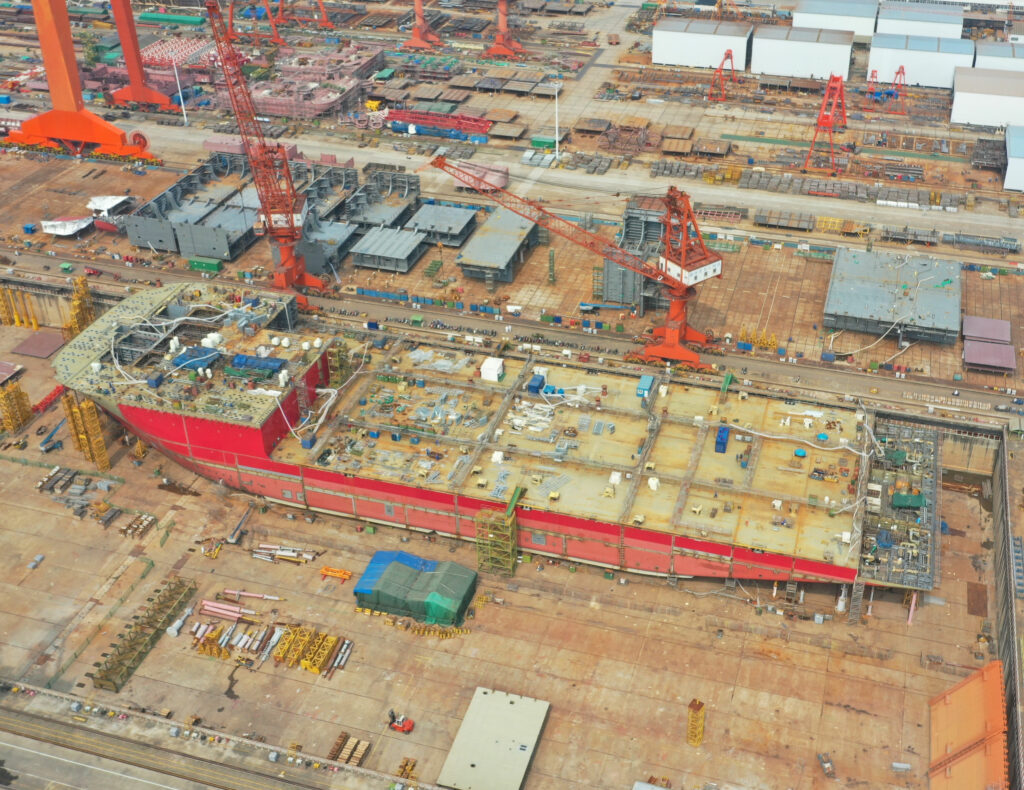