The offshore wind portfolio of the Norwegian Export Credit Guarantee Agency (GIEK) has quadrupled since the end of last year, the agency reported on 21 July.

Previously focused mainly on oil and gas and shipbuilding, GIEK has included offshore wind over the past few years and its international portfolio of export-related guarantees now totals USD 8.5 billion (approx. EUR 7.4 billion).

The agency’s primary aim is to increase the participation of Norwegian exporters in offshore wind, for which it says it is a burgeoning but capital-intensive sector.

“Offshore wind is really gaining momentum and is a great example of how we can actively help Norwegian industry re-channel by opening the door to new markets for existing wind expertise and other companies looking to extend their reach into green technology”, said Wenche Nistad, GIEK’s chief executive.

The changing energy landscape, including the projected slowdown in offshore oil and gas activity after 2020, brings new opportunities for Norwegian suppliers in offshore wind, according to GIEK, which most recently supported Nexans’ contract for Seagreen 1 offshore wind farm, including guaranteeing parts of the financing of the Aurora cable-laying vessel. 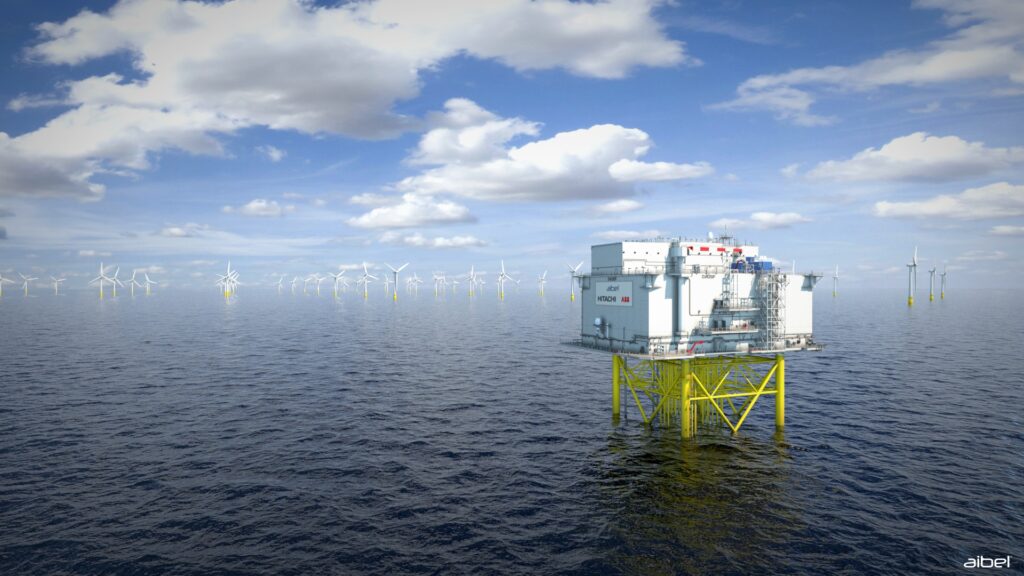