Rotech Subsea has completed a three-phase work scope at the Borssele and Triton Knoll offshore wind farms for a dredging specialist.

Rotech provided its TRS1 and TRS1LD Jet Trenching tools to carry out pit clearing and cable lowering at the Borssele project in the Dutch North Sea, as well as grout bag and cable de-burial at the Triton Knoll wind farm in the UK.

The project began in the first quarter of this year and was completed in Q2.

According to the company, the subsea spread of equipment was mobilized on Zwerver III and deployed using the vessel’s crane. Water depths ranged from 8 to 55m LAT.

“All phases of the project were a great success,” said Rotech Subsea Director, Stephen Cochrane.

“The bellmouth pit excavation was approximately 30m x 50m x 4m and we successfully kept the pit open despite 1.5m of sand migration every 12 hours. The cable lowering was completed with ease, too, with some sections requiring 4.5m DOL.”

Borssele 1 & 2 will comprise 94 Siemens Gamesa 8 MW turbines. The 752 MW project delivered first power to the Dutch grid in April, while full commissioning is expected by the end of the year. 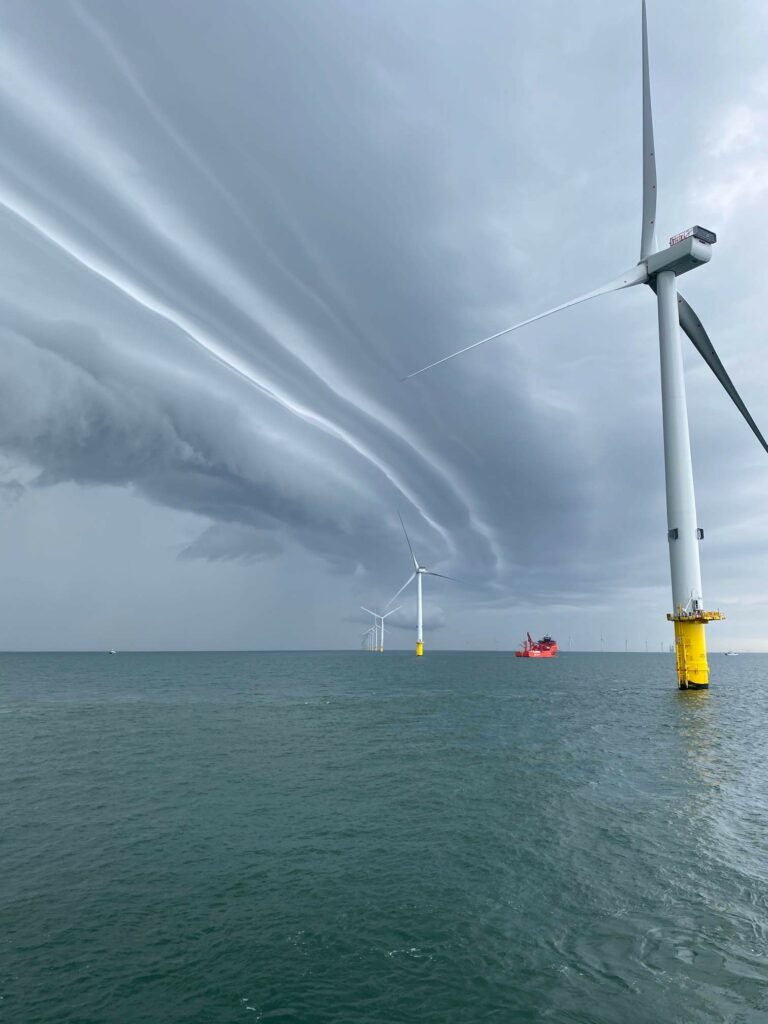