European Energy has received the approval of the environmental impact assessments (EIA) for its Omø South and Jammerland Bay offshore wind projects in Denmark.

With the approvals, European Energy said it is now ready to start the development phase of the two projects.

”We are very satisfied to receive the authorities’ approvals of both projects after eight years of thorough review. We are now ready to enter the next phase, which means that the projects will hopefully be ready to contribute to CO2-reductions by 2023,” said Knud Erik Andersen, CEO of European Energy.

European Energy started developing the projects back in 2012 through the so-called open door procedure.

According to the project developer, the wind farms will create up to 80 permanent jobs and 3,000-5,000 jobs during the construction phase.

The projects, which have a total capacity of 560 MW, are planned to enter into operation in 2023. 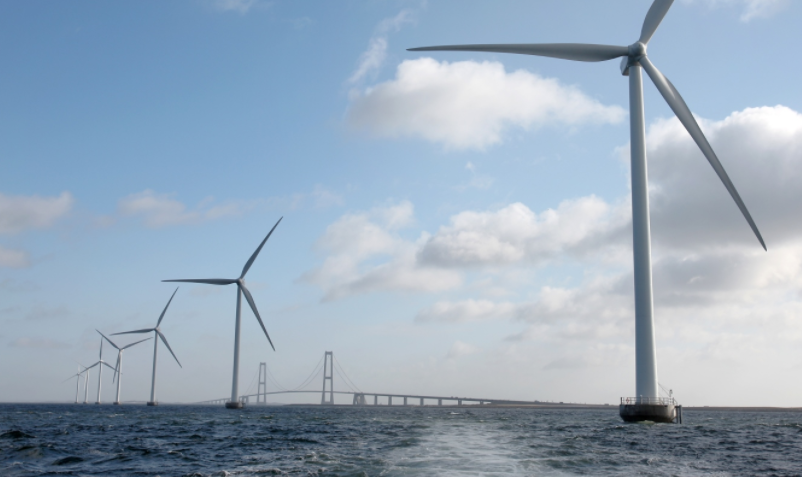