The Board of Directors of Swedish wind power company SeaTwirl has appointed Peter Laurits, Vice Chairman of the Board, as the company’s new CEO, effective immediately.

With Laurits now taking the helm, the interim CEO Peter Schou, who was heading the company during the spring, will work in parallel with the new CEO during a transition period.

Peter Laurits has been a member of SeaTwirl’s Board of Directors for more than two years. The company states that, during that time, Laurits has been a valuable resource for its team in business negotiations with potential partners and international business development.

“The Board welcomes Peter Laurits as CEO and at the same time thanks Peter Schou’s for his efforts as interim CEO during the spring. We wish them both the best of luck during the handover period and look forward to Peter Laurits coming in operationally with his strong commercial drive and putting his mark on the company,” said Klementina Österberg, Chairman of SeaTwirl’s Board.

SeaTwirl, a developer of floating wind turbines, has gone from prototype to developing a 1 MW version of its S2 wind turbine over the last few years. The company says it is now in an expansion phase, with a focus on the market and the upscaling of the S2 turbine.

At the end of March, SeaTwirl entered into a cooperation with Crest Consultants AB for the offshore wind market in Brazil.

In January, the company secured a patent from the European Patent Office (EPO) for its divisible offshore wind turbine. The solution includes a turbine that is divisible above and below the house that holds the generator and bearing, meaning that their entire housing can be replaced just above the water surface by boat, according to the developer. 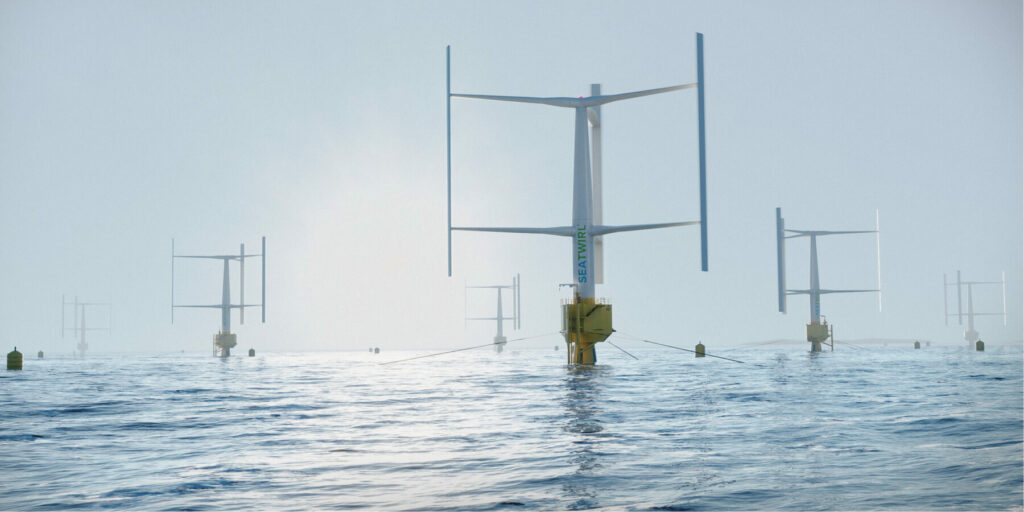