Adding offshore wind to Hong Kong’s energy mix is currently hindered by technical and financial issues, according to the latest information from official sources in Hong Kong.

Namely, a representative in the Hong Kong Legislative Council, Kenneth Leung, filed a question regarding the government’s offshore wind plans on 6 May.

Leung asked whether the government would re-assess the feasibility and economic case for developing offshore wind projects, given the falling costs for this renewable energy technology. Some research findings indicate that the costs for electricity generated by offshore wind farms have fallen by 60 per cent over the last decade, Leung said.

The Secretary for the Environment, Wong Kam-sing, stated that technical and financial issues needed to be resolved, and the government needed to consider the tariff impact, before exploiting the potential of offshore wind power in Hong Kong.

According to Kam-sing, two power companies have carried out assessment and pinpointed two sites offshore Hong Kong that are suitable for developing wind farms on a commercial scale. The sites are located in the sea near Ninepin Group and the waters near Lamma Island.

In 2013, the Hong Kong government proposed to allow the Hongkong Electric Company to carry out offshore ground investigation works about 3.5 kilometres southwest of Lamma Island, as part of an offshore wind feasibility study at the site.

The power companies have also been conducting wind measurements at these locations, according to the the latest information.

The combined cost of the two projects would be over HK$ 10 billion and their total capacity is about 300 MW, Hong Kong’s secretary for the environment said.

“The amount of electricity provided is estimated to be less than 1.5 per cent of Hong Kong’s total electricity consumption. The cost is relatively higher than using natural gas for electricity generation”, Kim-sing stated.

“The development of offshore wind farms within Hong Kong faces uncertainties in various aspects. Nonetheless, we will continue to keep in view the development in this area, and actively explore its feasibility and cost effectiveness”, Wong Kim-sing said. 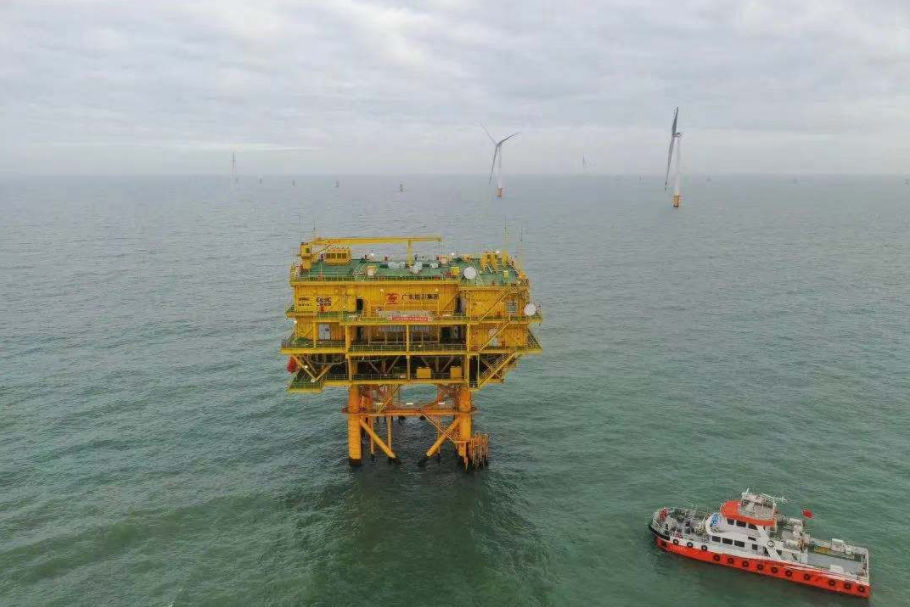