A total of 77 MHI Vestas V164 9.5 MW wind turbines will be connected to the Borssele Beta offshore high voltage substation.

The 77 wind turbines at the Borssele III & IV offshore wind farm are fitted with 66 kV inter-array cables which will be connected to the Borssele Beta substation. Visser & Smit Hanab will carry out all termination and testing operations, including stripping and storage of the cables.

The routing, termination, and testing activities will commence as soon as the turbines have been installed, the company said.

The 731.5 MW Borssele III and IV wind farm is being constructed 22 kilometres off the coast of the Province of Zeeland. The first inter-array cable was installed at the wind farm in mid-January.

Shell and Eneco Group have also secured 15-year Power Purchase Agreements (PPAs) from the consortium, under which each will buy 50% of the power generated by the wind farm. 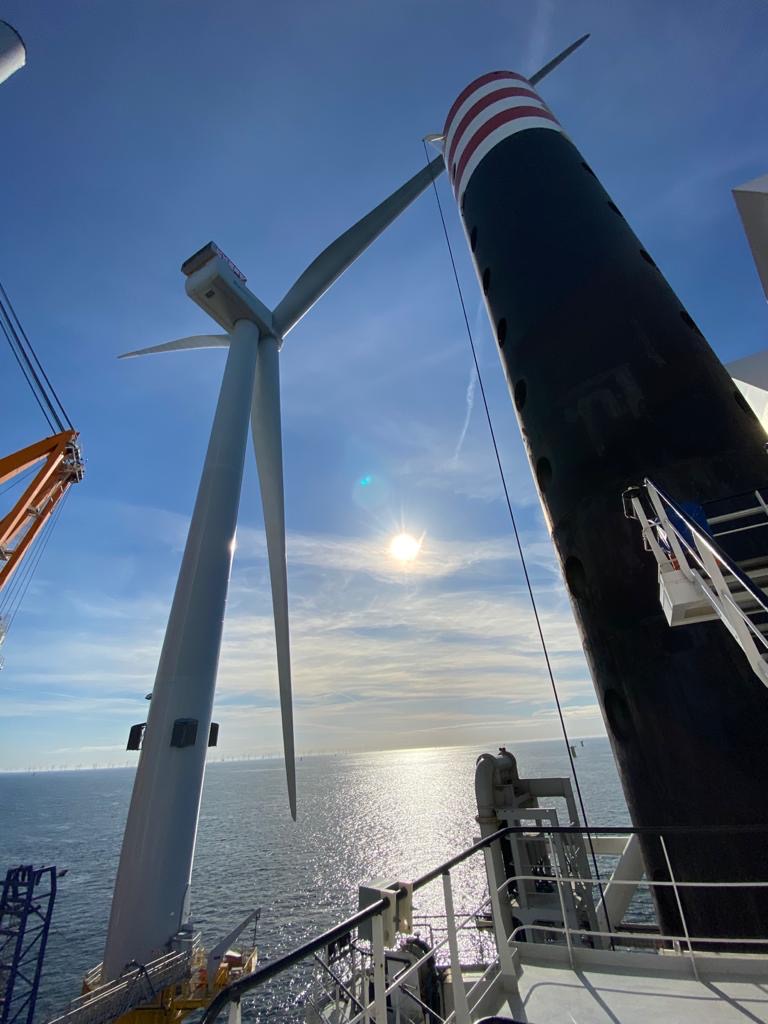