Northern HeliCopter GmbH has won a contract to provide rescue services for the Riffgat and Alpha Ventus offshore wind farms in Germany.

Northern HeliCopter will carry out helicopter rescue services (HEMS) for offshore personnel in connection with the operation of the projects.

The contract includes both the flying and the medical components, as well as a rescue control center for coordinating the rescue operations.

Riffgat comprises 30 Siemens SWT-3.6-120 turbines located 15km to the north-west of the island of Borkum. The 108MW offshore wind farm was built by EWE in 2013. 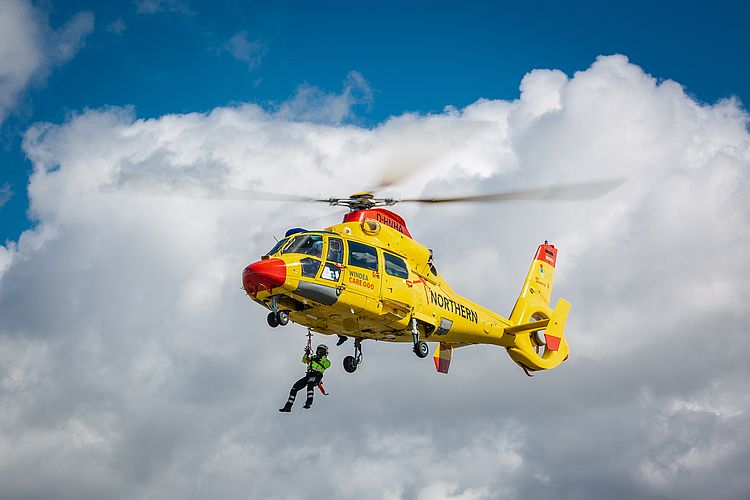