Underwater investigations have kicked off on Star of the South, Australia’s first offshore wind project.

Over two weeks, a crew will complete 24-hour seabed investigations including mapping the seafloor, measuring water depths and identifying buried infrastructure such as cables or shipwrecks.

The work is being carried out from Lakes Entrance using the local vessel the Silver Star.

Data collected will help determine the type of support structures needed for the wind turbines.

Acoustic monitoring is also being undertaken to understand the number and type of marine mammals in and around the project area.

In addition, Aerial bird surveys are being undertaken from the coast near Port Albert to identify the number and type of birds in the area seasonally. This data is being supported by migratory bird tagging to understand the flightpaths of various species.

“Mapping the seabed and collecting baseline information on the ground conditions is an important part of understanding the site and planning for an offshore wind project off the south coast of Gippsland.”

Located off the south coast of Victoria, Star of the South could comprise up to 250 turbines with a combined capacity of up to 2GW.

The project is a joint development by Australia’s Offshore Energy and Copenhagen Infrastructure Partners (CIP). 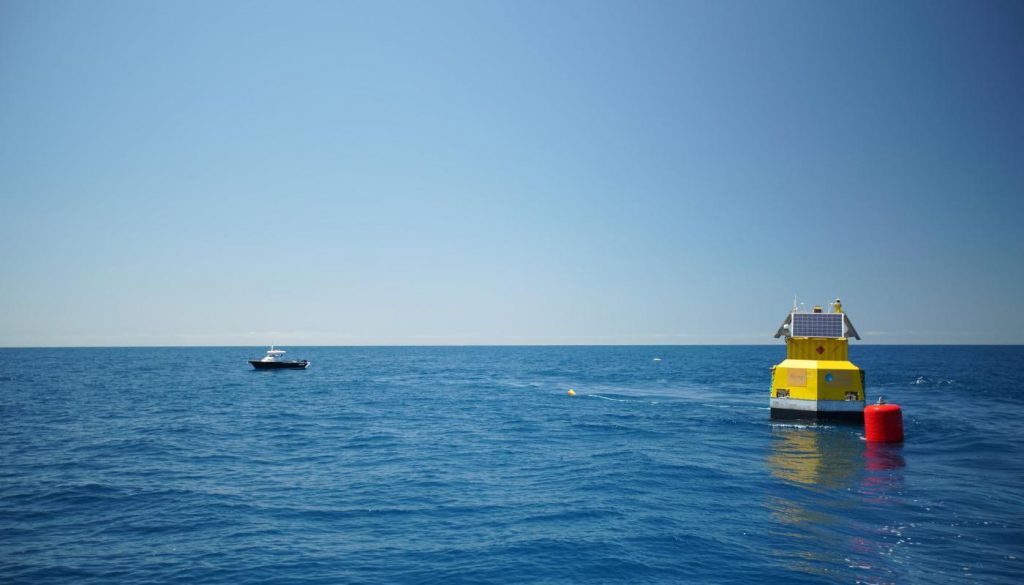