Siemens has delivered the first of the three onshore transformers to the onshore substation at New Deer, Scotland, for the Moray East offshore wind farm development.

Once the transformer has been skidded into position, the installation of associated electrical equipment will begin.

Moray East is Siemens’ largest grid connection project in the UK and needs three transformers in total due to its size and scale. Their job is to change the voltage of the power brought onshore at 220,000 volts, so that it can be transmitted into the grid at 275,000 volts to eventually be used by homes and businesses at lower voltages, typically 230 volts in domestic households.

It is anticipated that the installation of all three transformers will be completed by the first quarter of 2020, with all work completed at the onshore substation site by the end of first quarter 2021.

“The transformer forms the backbone of a modern energy grid, and its reliable operation is crucial to ensuring a stable and resilient power supply,” Mark Pilling, EPC managing director, Siemens Transmission and Distribution Ltd, said.

”I’m delighted we’ve been able to get the first of three transformers safely delivered to site and can now begin to undertake some of the most important work in the project’s development to provide low cost, low carbon electricity.”

The Moray East wind farm, located 22 kilometres off the Aberdeenshire coast, will have an installed generation capacity of 950MW after its completion in 2022.

The Moray East substation construction site near New Deer is approximately 205,000 m2, with construction starting at the site in March 2019. There are around 130 people on site currently and work has progressed significantly with enabling civils works already completed and main civil works well underway, Siemens said.

“This is one of the largest electrical components for the largest construction project in Scotland, so I am delighted to see it arrive safely on site,” Marcel Sunier, Moray East Project Director said.

”The scale of the work involved just to get this transformer to site reflects the magnitude of the project – which will ultimately be capable of delivering almost 40 per cent of the country’s domestic electricity needs. I would like to thank all those involved in enabling us to reach another major project milestone safely.” 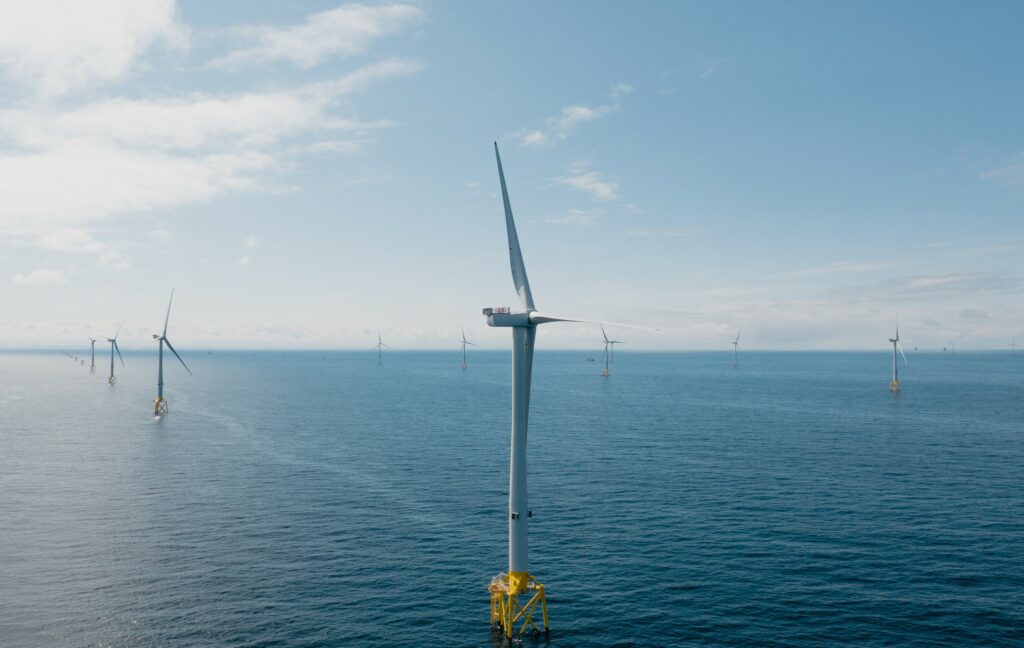