Vineyard Wind has appointed Caela Howard as the Fisheries Liaison for Connecticut.

Howard, who has most recently worked with fisheries in Connecticut and Rhode Island, will in her new role serve as the primary point of contact for fishing industry representatives in Connecticut.

“I am thrilled to join Vineyard Wind at such an exciting time for the company and their Connecticut-based proposal,” said Howard. “I look forward to using my background working with fisheries to build mutually beneficial relationships and maintain good lines of communication between the fishing industry and Vineyard Wind.”

As reported, Vineyard Wind submitted the proposal to develop the up to 1.2GW Park City Wind offshore wind project at the beginning of October in response to Connecticut’s recent Request for Proposals (RfP).

Part of the proposal calls for Vineyard Wind to fund research in partnership with the Mystic Aquarium and the University of Connecticut’s Department of Marine Sciences to further understand the underwater noise generated by offshore wind projects and its effects on protected marine species and potential impacts on commercial fisheries.

The company recently revealed its plans to transform Bridgeport in Connecticut into an offshore wind hub and O&M home to Park City Wind for the lifetime of the project. 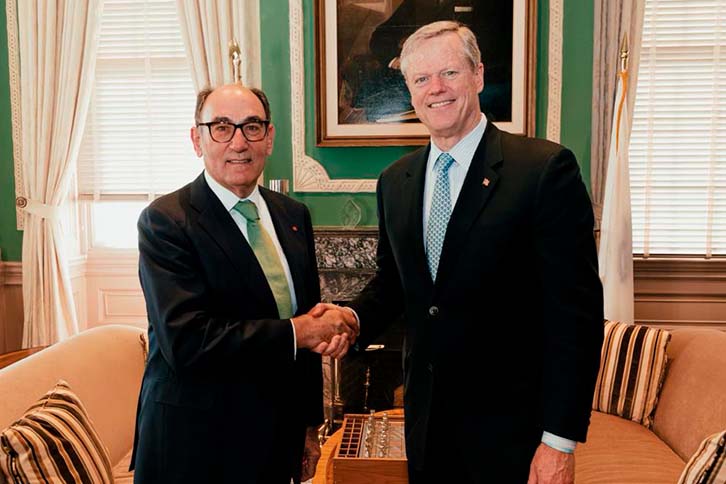