Constitution Wind included several project proposals that offer Connecticut flexibility in selecting its next offshore wind project, the developers said. The project, located 65 miles off the coast of New London, has been in development since 2015.

“Since 2015, our team has been focused on bringing affordable, renewable energy to Connecticut, a major opportunity for the state’s clean energy future and economy,” said President of Ørsted North America and CEO of Ørsted U.S. Offshore Wind Thomas Brostrøm.

“Following up on the selection of our Revolution Wind project by the state and our investment to turn New London State Pier into a world-class offshore wind center, our proposed Constitution Wind project will be delivered by the industry’s leading experts to ensure the project is achievable, sustainable and successful for Connecticut.”

In an effort to gather as much information and research about the project and its surrounding environment, the Constitution Wind team gathered two years of advanced FLiDAR wind speed data specific to its lease area and conducted over 12,000 miles of geophysical surveys in the lease area and along the export cable route.

In response to feedback from fishermen and community members, Constitution Wind was the first developer to proactively revise its turbine layout pattern to accommodate historical fishing patterns and ease transiting through the wind farm. The developers of Constitution Wind were also the first in the industry to partner with the Responsible Offshore Development Alliance (RODA), the only national commercial fishing organization that is purpose-built for interacting with the offshore wind industry to maintain sustainable fisheries.

Joint venture partners Eversource and Ørsted have committed to invest USD 57 million for upgrades to New London State Pier, an underutilized state asset, to accommodate the industry and create an offshore wind staging hub in Connecticut. The joint venture partners will also soon open an office in downtown New London to support its portfolio of projects across the US Northeast and its future work out of New London State Pier. 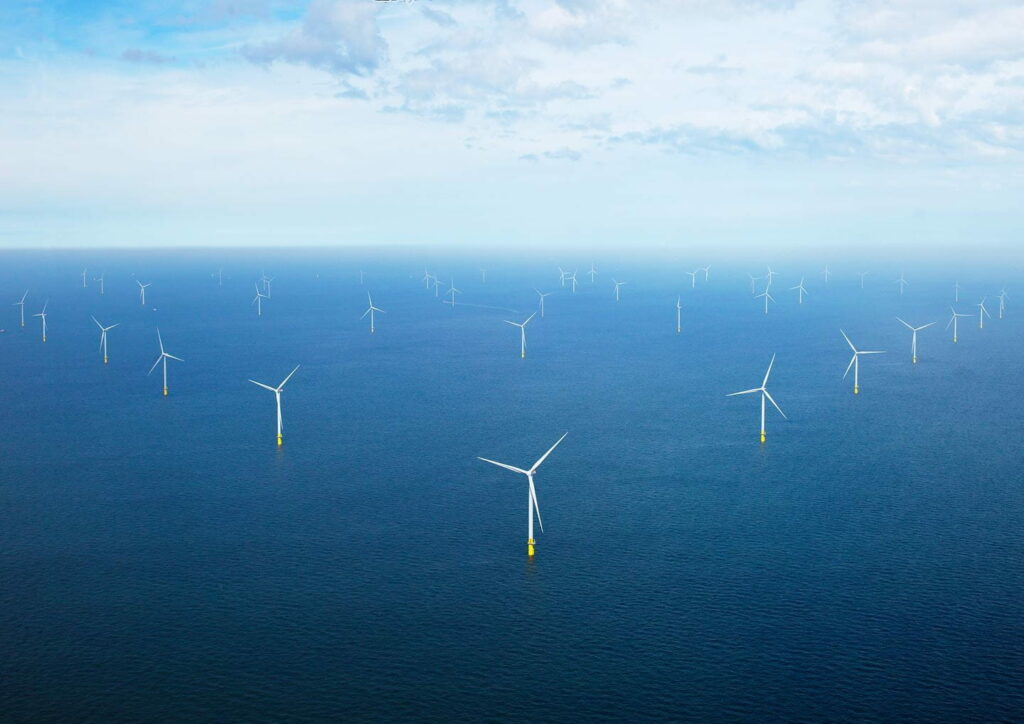