The Moray West offshore wind farm remains viable despite not having been selected in the UK’s third Contracts for Difference (CfD) allocation round, the project developer confirmed.

The project team stated that it recognizes an opportunity for Moray West to be awarded a CfD in the next auction round in 2021 and would be on course to begin construction in 2024.

“Despite this setback, it is a significant achievement to get the project to such an advanced stage in a short period of time,” said Dan Finch, Moray West Director.

“Moray West will continue to develop the project in anticipation of the next auction round and thank our suppliers for helping us deliver a highly competitive bid, and with whom we will continue to work to drive the cost reduction agenda.”

In June, Moray West secured marine consent from the Scottish Ministers for project construction and operation.

The 850MW project will comprise up to 85 turbines and two offshore substations installed some 22.5km southeast off the Caithness coastline. It is being developed by Moray Offshore Renewables Ltd., a joint venture of Engie and EDP Renewables.

“We’re confident that Moray West is able to become a key piece of Scotland’s energy transition story. There is an opportunity for Scotland’s energy targets to be met in future by Scottish offshore windfarms and for Moray West to be a key step on that journey,” Finch said.“We also remain confident in the CfD process and recognise the mechanism’s importance in keeping prices down.” 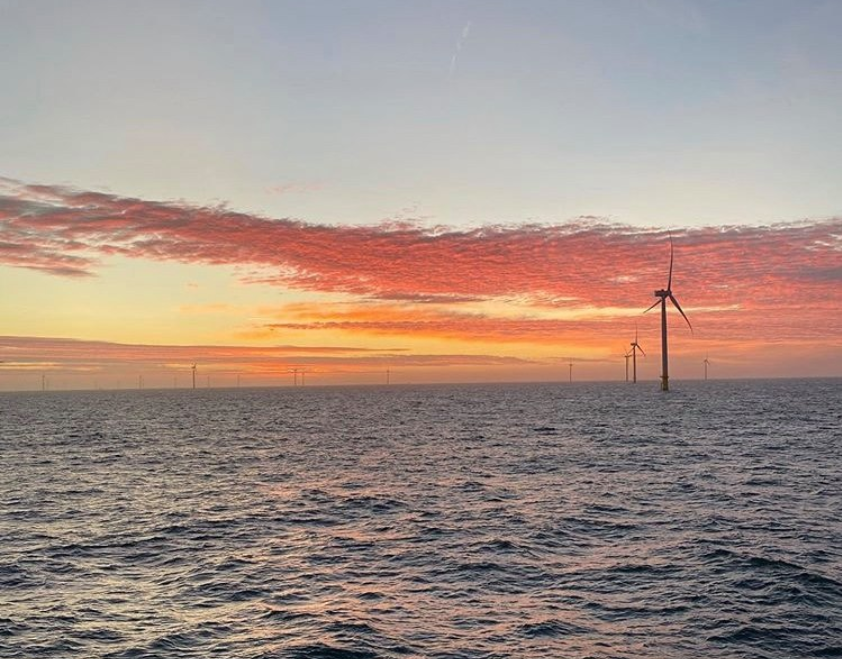