The wind farm would be built on an area of some 39km2 some 1.2 kilometres offshore, with water depths ranging between 8 and 30 metres. The wind turbines would be supported by bottom-fixed foundations.

If approved, the wind farm would reach operational stage after 2024.

TEPCO has submitted a request to Japan’s Minister of Economy, Trade and Industry seeking opinions on environmental conservation efforts that would need to be undertaken to minimise the impact of the project.

Earlier this year, TEPCO and Ørsted signed a memorandum of understanding to jointly develop offshore wind farms, including the Choshi project.

On 1 January 2019, TEPCO launched its first commercial offshore wind turbine in Choshi – a 2.4MW unit installed on a bottom-fixed foundation. 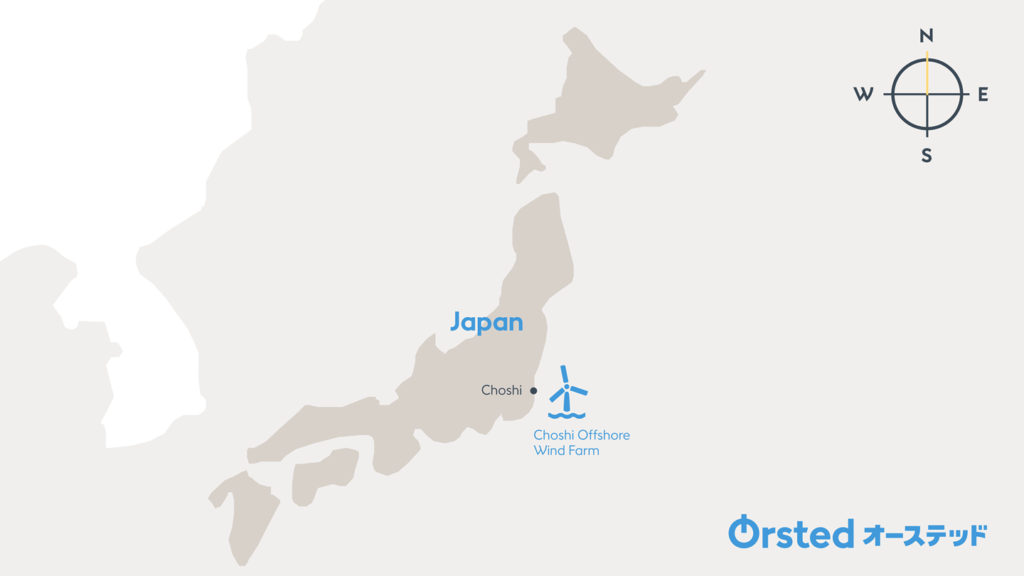