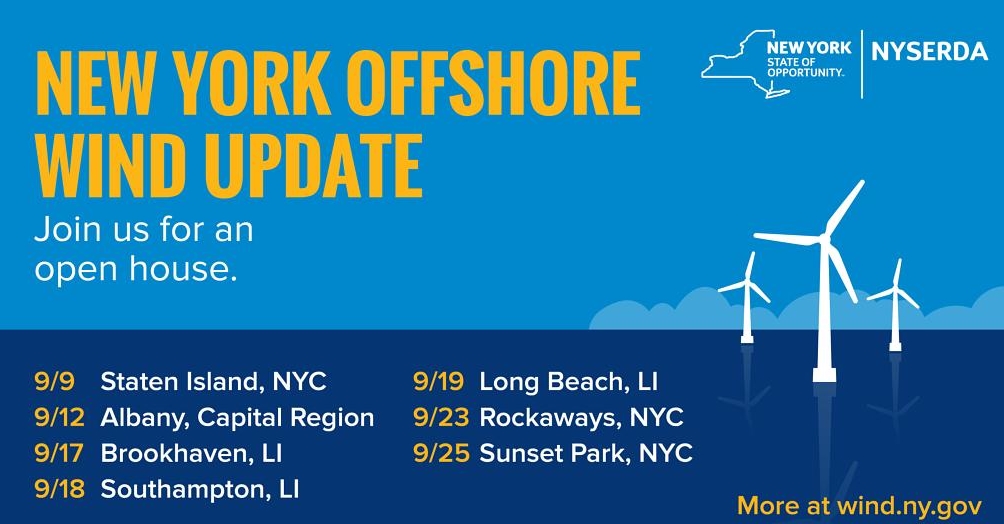 Back in July, Bay State Wind’s Sunrise Wind was selected to negotiate a 25-year offshore wind renewable energy certificate (OREC) for an offshore wind farm with a capacity of 880MW.

Both wind farms are expected to be operational in 2024.