Global wind turbine order intake increased 111% year-on-year, a 13.2GW rise from the previous record set in the fourth quarter of 2018, according to new research by Wood Mackenzie.

Demand in China and the U.S. contributed to a total of 79GW ordered over the last four quarters, despite a decrease of 41% YoY in Europe during Q2.

“The record quarter in China included more than 3GW of offshore capacity, nearly 2GW more than in Q2 2018 and an 800MW increase on the previous quarterly record in the country (Q1 2019). This added to a backlog of nearly 12.5GW,” said Luke Lewandowski, Wood Mackenzie Director of Americas Power & Renewables Research. 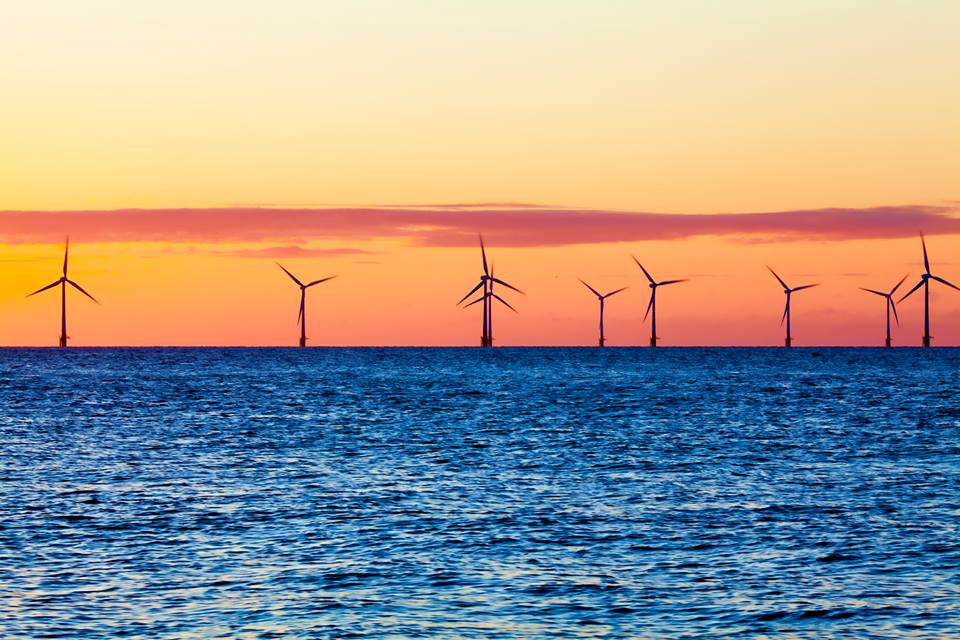