Mayflower Wind Energy has issued the public version of its bids into Massachusetts’ second round of the offshore wind development procurement process.

In the months since Mayflower Wind acquired a federal offshore wind lease, it has engaged with the fishing industry, local communities, tribal representatives and local governments on the South Coast and Cape Cod, completed conceptual design of an entire offshore wind farm, filed for initial permits with the federal regulatory agency and begun the process of pre-construction surveys.

Massachusetts issued its second offshore wind RFP in May. Bidders were allowed to offer proposals from 200MW up to approximately 800MW.

The winner or winners of the solicitation will be announced by 8 November and the long-term contracts are expected to be negotiated and executed by 13 December. 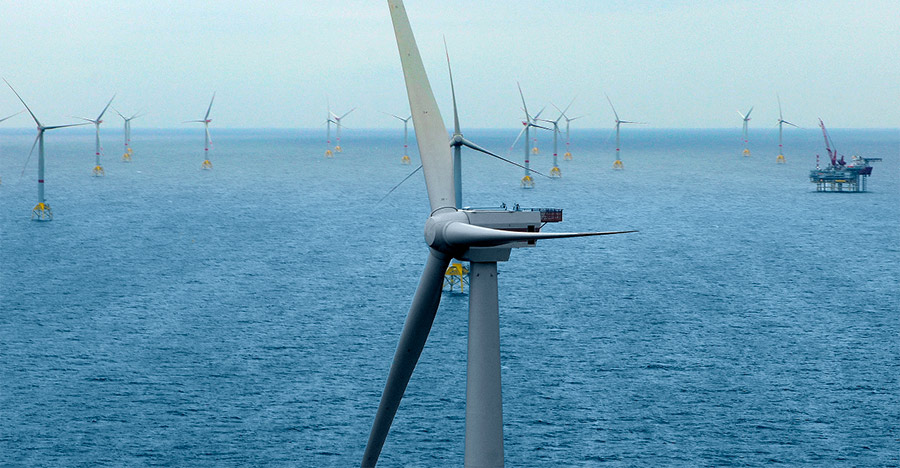