Innogy has reported a 29% increase in adjusted EBITDA, to EUR 415 million, in its Renewables division in the first half of 2019, partly due to the Galloper offshore wind farm.

According to innogy, the positive contribution to earnings was in part due to a bonus for timely, on-budget completion of the Galloper offshore wind farm.

The rise in adjusted EBIT from EUR 167 million to EUR 239 million was mainly caused by higher market prices
and better weather conditions compared to last year, the company added.

In H1 2019, electricity production was up slightly, at 6.1 billion kWh, from which 78% came from offshore and onshore wind farms.

Capital expenditure was also up in the Renewables division, slightly because of investments in the Triton Knoll and Sofia offshore wind farms in the UK.

“Business performance was robust for the first six months of the year. Our result declined year on year as expected; however, the figures should be looked at in detail: the Renewables division, for example, recorded a higher result, as expected. The main reasons for this were improved market prices and better weather conditions compared to the previous year,” said Bernhard Günther, innogy’s Chief Financial Officer. 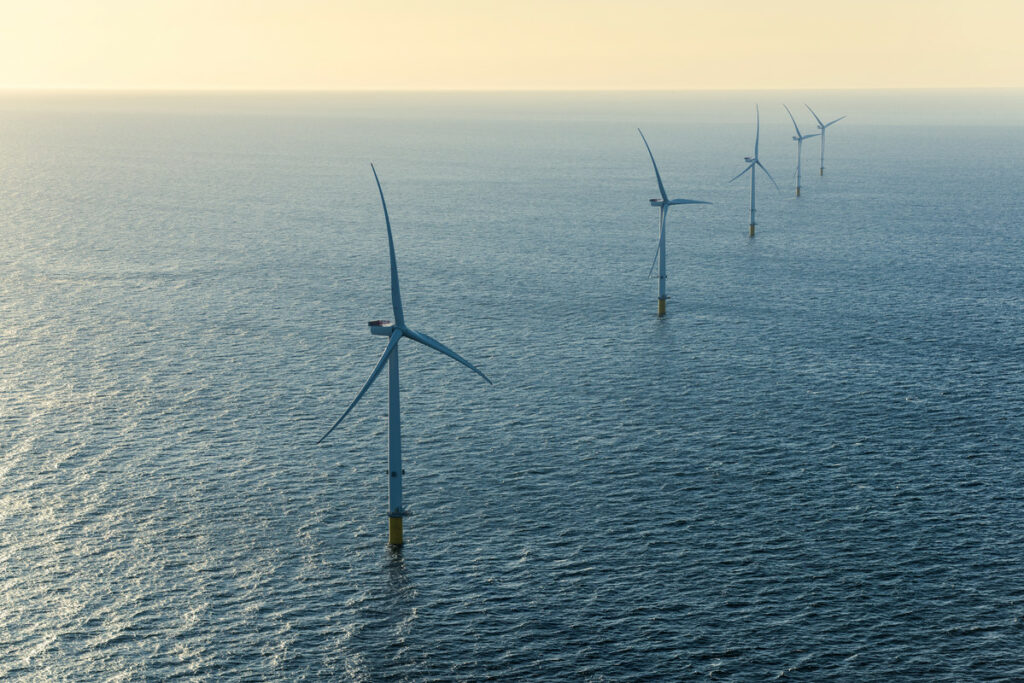